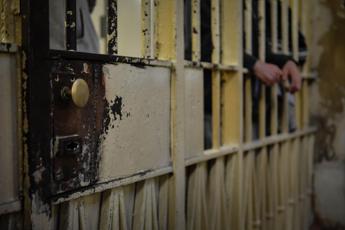 “I found him very scared and tried, certainly the prison regime is not easy, especially for those accused of certain crimes”. He states this to Adnkronos Nadia Fiorani, defender of Sekou Souware, the young man from Guinea arrested in Piacenza on charges of sexual assault on a Ukrainian woman. One rape which, with the disclosure of the video, triggered a long political controversy.


“I talked to my client, I told him the version of events given by the victim and the witnesses, then we retraced the events of that morning, I invited my client to reflect and I told him that we will meet again in a few days. the opportunity to go in prison with a French-speaking interpreter to be sure that he, in addition to the accusations he has understood, also understands their gravity and how many years he risks in prison “, explains the lawyer.

The media hype about the case has also ignited social hatred, but now that the attention has shifted to something else, only a few remain insults in the old articles of the online press and there are also those who have backtracked. “Via Messanger I was contacted by people who had threatened and offended me and asked me to apologize” reveals the lawyer Nadia Fiorani who is ready to go ahead with her assignment of her.