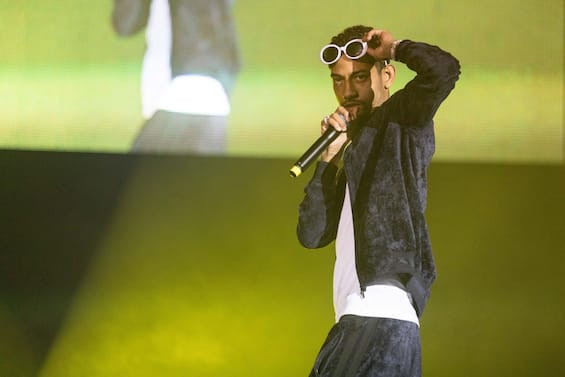 The rapper PnB Rock was shot dead by a stranger Monday afternoon in a Los Angeles restaurant where he was with his partner. The singer was in a fast food restaurant when a gunman walked up to him and asked him to give him his jewels. Faced with the predictable refusal, he fired “several bullets”, according to LAPD officer Kelly Muniz.

The police are checking the security cameras

All investigations are in progress. “We are checking the audio of the security camera recording to determine exactly which words were exchanged prior to the event and to identify the killer,” explained police officer Kelly Muniz. According to the Los Angeles Times, the police are also checking the cameras of companies near the restaurant. The killer, who has not yet been arrested, walked out the side door into a parking lot next to the fast food restaurant and then escaped by car. The shooting took place around 1.15pm and PnB Rock was rushed to the hospital, where he lost his life 45 minutes later.

The rapper’s life had not been easy and his traumas began when he was 3 and his father was murdered. He then grew up with his mother, also attending a youth detention center when he was 13 and at 19 he was arrested for drug possession. The singer also had another eight-year-old daughter from a previous relationship.