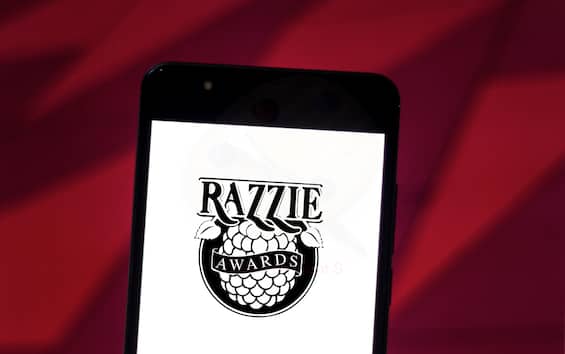 Just hours before the announcement of the Oscars 2023 nominations i Razzie Awardsthe “evil” twins of the prestigious film awards, have churned out the nominations of actors, directors, screenwriters, films and worst songs of the season. The anti-Oscarsborn from the ironic idea of ​​the American journalist John JB Wilson and originally called the Golden Raspberry Awards, are in fact one parody of Academy Awards and reward with a golden raspberry (in the Anglo-Saxon tradition the fruit thrown on stage by a disappointed audience) placed on a Super 8 film the winners of the worst performances.

The award ceremony will be held onMarch 11th, the day before the similar Oscar ceremony hosted by Jimmy Kimmel at the Dolby Theater in Los Angeles. At the head, with eight nominationsthere is Blondethe film based on the 1999 novel of the same name by Joyce Carol Oates and starring Ana de Armas which tells the life of Marylin Monroe. Among the reasons for the success at the anti-Oscars, the exploitation of the figure of the actress “even after death”. A double nomination for Worst Supporting Actor instead it belongs to Tom Hanksnot very convincing in the interpretations of Geppetto in the live-action Disney Pinocchio of Robert Zemeckis and Colonel Tom Parker in the biopic Elvis by Baz Luhrmann. The male category also includes Jared Letowhile between Worst Leading Actresses the young girl appears Ryan Kiera Armstrongjust twelve years old protagonist of Firestarters. In the Worst Film category, the episode of the Marvel saga stands out Morbius And Jurassic World: Domination and in that of Worst Remake, Adaptation or Sequel the sequel appears 365 days, Netflix erotic film. The most imaginative category, however, remains the Worst Screen Couplewhich proposes curious appointments such as “both real characters of the White House bed scene” in Blonde and “Tom Hanks and his latex-filled face (and ridiculous accent)” in Elvis.