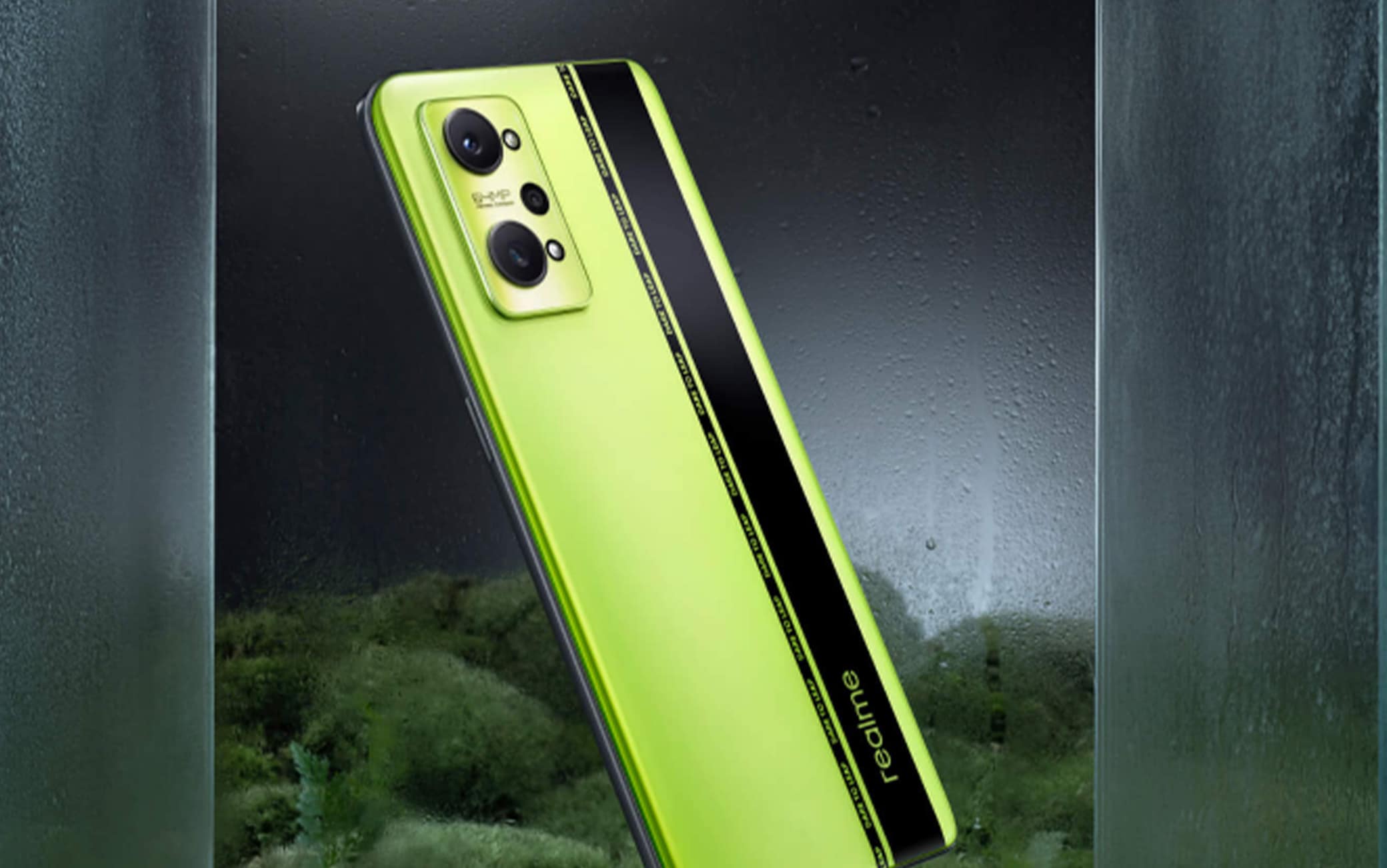 The Chinese company realme defines itself as “the fastest growing smartphone brand in the world”, also launches its “1 + 5 + T” ecosystem in Italy, but above all a smartphone, the GT NEO 2, at an attractive price. which we really appreciated the technical characteristics and the rendering of the photos. Before our review, some hints to realme’s strategy in Italy and in Europe.

The ambitions of realme

“We are pleased to announce that we are the sixth brand in the world and the fifth in Europe in our sector – explains Madhav Sheth, vice president of realme, CEO of realme Europe and president of realme International Business Group – because we have democratized technology making it more accessible. Our target – he continues – is to democratize 5G and double sales by the end of 2023, reaching the top three in Europe with a young and strong team oriented towards the user, the product, a simple business model and with a glance global”. By launching the new products in an event organized in November in Milan, Franco Chen, realme’s country manager in Italy, goes further by announcing that the company’s target is to exceed 10 percent of sales in our country thanks to the ecosystem 1 (the main hub, the smartphone) + 5 (tv, wearable, headphones, pc) + T (robots, cameras, other connected home objects). “Everyone talks about ecosystem – Sheth still confides – but without a main hub capable of managing it, the ecosystem cannot exist. So for us the main hub is a powerful and reliable smartphone “. Together with the GT NEO 2, which we will discuss in detail shortly, realme also presented realme Pad in Italy, a thin, light tablet, “ideal – they explain – for both work and entertainment”, with a 10.4-inch screen and a very long-lasting battery (7,100 mAh).

We were very satisfied, we anticipated, with the new realme flagship. GT NEO 2 is a smartphone that grips well, is light (189 grams) and comfortable to keep in your pocket. It comes in three colors: NEO blue, NEO black and NEO green (the iconic green color inspired by urban nature and its link with digital). The 6.62-inch Amoled E4 HDR 10+ screen with refresh rate up to 120 Hz is very good. The processor is a SnapDragon 870, 8 or 12 gigabytes of ram expandable only in a virtual way up to 7 gigabytes more. The 5,000 mAh battery is very good: in our test it accompanied us on intense working days for over 24 hours. The SuperDart 65W fast charge in our tests with the included charger allows you to charge the phone from 0 to 100% in 33 minutes (57% in 15 minutes, 95% in half an hour).

realme GT NEO 2: the camera and features for gamers

On the camera side, the GT NEO 2 on the rear features a 64 megapixel main sensor with artificial intelligence functionality, an 8 megapixel wide-angle camera with an aperture of up to 119 degrees and a 2 megapixel macro camera. There are also sensors for ultra-fast focusing. In front we find instead a 16 megapixel front camera. In our tests we were extremely satisfied with the rendering of the photographs and the stability of the videos, both shot with front and rear cameras. GT NEO 2 is also a phone particularly suitable for gamers and new generations: they explain to us from realme that “GT mode 2.0 is designed to optimize the gaming experience by giving a significant boost to CPU performance and sampling frequency of touch. of 600Hz “. In addition, the new smartphone is equipped with “an innovative steam cooling system made of stainless steel with an 8-layer three-dimensional heat dissipation structure with diamond thermal gel as the cooling material”.

Of the new GT NEO 2, therefore, we appreciated the stability, the photographic sector, the battery and it is a smartphone that we would like to recommend to a young group of consumers, who use a lot of photographic and gaming functions. Among the few downsides: you can’t expand the memory with an additional SD card, and there’s no IP certification for water, splash, or dust resistance. GT NEO 2 is sold in the configuration 8 gigabytes of ram and 128 of storage space at the list price of 449 euros, 12 gigabytes of ram and 256 of storage at 549 euros.