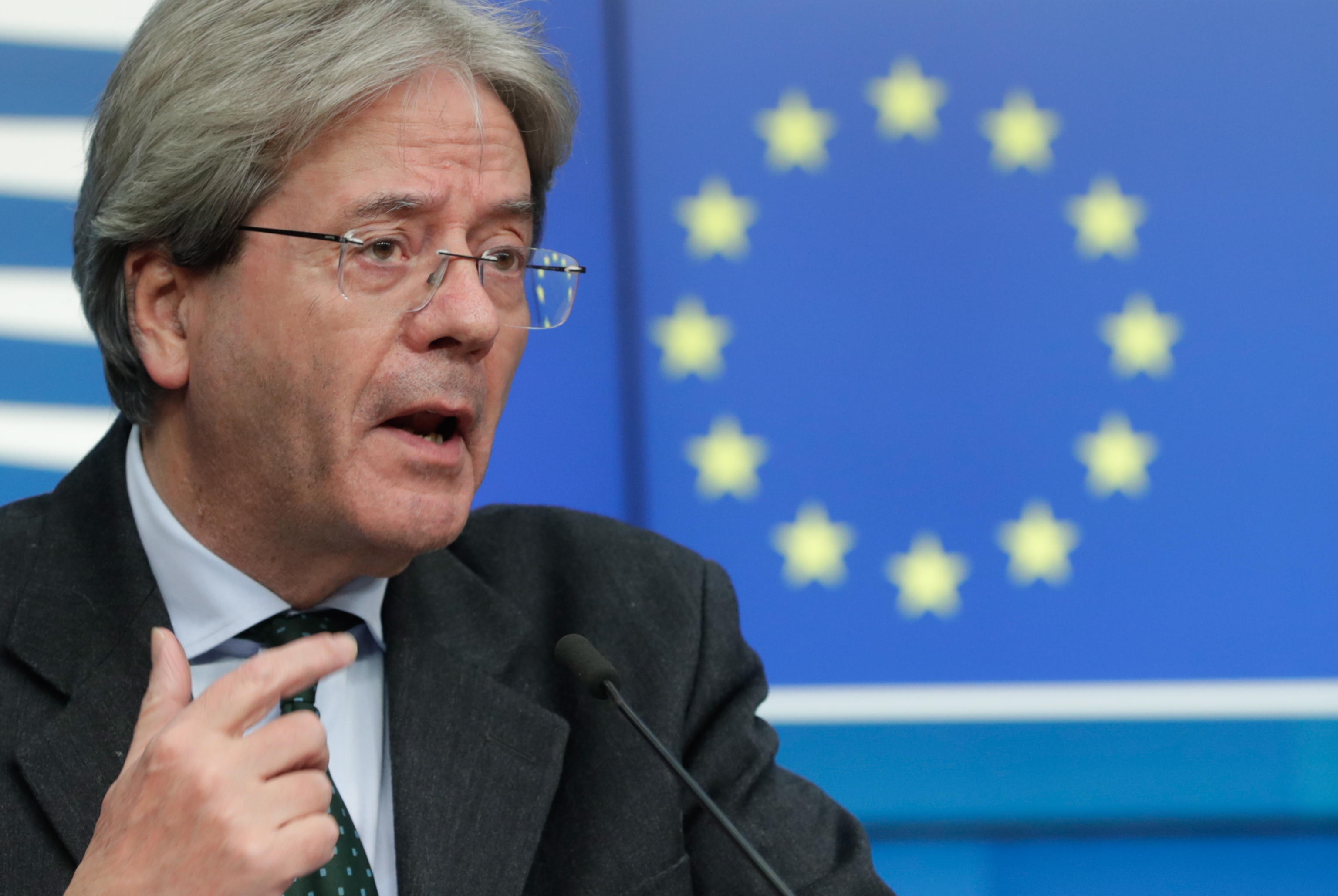 However, the European Commissioner for the Economy is confident in the government’s ability to respect the commitments of the National Recovery Plan. Meanwhile, Brussels improves the growth estimates for Italy and the entire Union. Risks from the increase in Covid infections and the rise in energy prices

“The concern is obviously there”. Paolo Gentiloni does not hide the fact that in Brussels there is a fear that Italy does not respect the implementation times of the National Recovery Plan. But the European Commissioner for Economy is convinced that “the government is acting with great determination, with considerable parliamentary support”.

Optimism prevails, therefore, for what the former prime minister defines as one challenge to carry out reforms and the investments promised to the community authorities, which have assigned the largest share of the Recovery Fund to our country, anti-crisis aid.

Thanks also to these money, it is expected that the growth in Italy will be robust and Gentiloni hopes that we will be able to maintain levels that we had not had for years but which – he remembers – are also the result of a collapse that we had never seen after the Second World War.

The European Commission has raised his predictions. It is estimated that Italy will travel this year at a pace above the Eurozone average, with gross domestic product at 6.2 percent (more than our government expected). In the following years there should be a slowdown (GDP + 4.3% in 2022 and + 2.3% in 2023), in line with the rest of the Continent.

The return to pre-crisis levels will come by the middle of next year. The positive scenario for our country also concerns the debt (which however will remain at very high levels) and the labor market, with the unemployment slightly down (to 9.8% this year and 9.2% in 2023), but still among the largest in Europe.

The economic recovery affects all of Europe. A march at a better pace than you could have imagined a few months ago, but there are “Head winds” that could slow down the race. It is the health emergency, with the rise in infections, together with the rise in energy prices, and therefore inflation, to worry Brussels, which also includes bottlenecks in supplies due to the strong demands of industry among the risks.