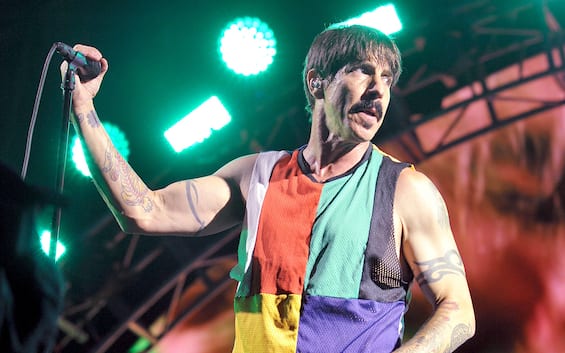 THE Red Hot Chili Peppers are back. A few months after the release of the album Unlimited Lovethe band led by Anthony Kiedis released the new single Tippa My Tongue.

In the past few hours, the formation has also distributed the official video clip of the song, obtaining quickly more than 250,000 views on Youtube.

Return of the Dream Canteen is the title of the new Red Hot Chili Peppers album. Pending the release of the disc, the US band has released the first single from the recording project.

Tippa My Tongue immediately captivated the public by receiving numerous positive comments and increasing curiosity even more for Return of the Dream Canteenarriving on the market in a few months, more precisely the October 14, 2022.

The Red Hot Chili Peppers have a career of almost forty years always at the top of the charts, among the most loved albums of the formation we certainly find Blood Sugar Sex Magik, Californication And Stadium Arcadium.

As for the singles they stand out Under the Bridge, Scar Tissue, Otherside, Snow And Bye the Way.