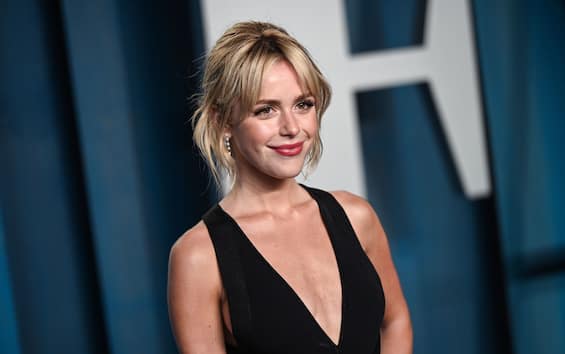 The release date of Red One, the new Amazon Prime movie, has not yet been released. But in the meantime the rumors and revelations about the cast and the plot follow one another in a crescendo of hype around one of the most anticipated films. Among the most succulent news is the arrival in the cast of Kiernan Shipkawhich the general public knows from Sally Draper’s performance in Mad Men and of Sabrina in The terrifying adventures of Sabrina. The direction of Red One was entrusted to Jake Kasdan. Although there is still no certainty about the production there have decided to keep their mouths sewn, some information has begun to circulate, giving more information about the film.

Red Onewhat is known about the Amazon Prime movie

Kiernan Shipka will star alongside Dwayne Johnson and of Chris Evans but his role has not yet been made explicit by the production, which maintains the utmost confidentiality, despite rumors that he could be the antagonist of the film. The cast characters are also revealed intermittently to raise more attention around the film, which the writers presented as an action and adventure comedy. From the little information that has been released, it has been understood that the characters will be engaged in the exploration of a new universe between twists and action. Chris Morgan’s screenplay, written on an idea by Hiram Garcia, is a guarantee for lovers of the genre. And this is also demonstrated by the fact that Amazon Prime was in the running with numerous other broadcasters to win this production, which evidently on paper has enormous potential in this particular historical moment. On the other hand, the presence of Chris Morgan as a screenwriter in itself is a plus, considering that he is the signature on masterpieces of the caliber of the latest films in the saga of Fast & Furious.

The release date of the Amazon Prime movie has not been officially announced. However, some rumors say that Red One could be released in the next few months and, even if it seems unlikely, it is not excluded that Amazon may decide to make it available already in the window of Christmas holidays of 2022. However, it seems more likely that it will be decided for the first months of 2023. A consideration that also arises from the fact that, although September has already begun and we start in the middle of the month, not even the plot of the film has been disclosed and much fewer product teasers or trailers have been released. However, all the roads are still open in this sense and it is not excluded that we want to arrive at the surprise announcement.