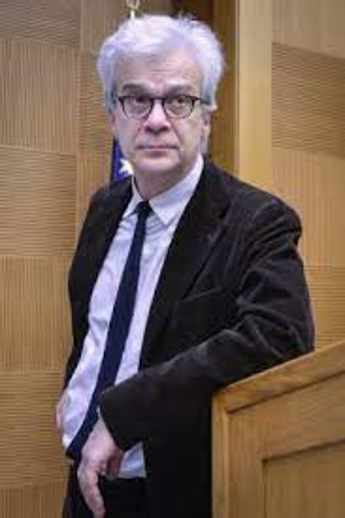 The constitutionalist: “Mayor of Italy and presidentialism strengthen the executive. The centrality of the Chambers must be rediscovered”

On institutional reforms “confusion reigns supreme. In this phase there is a game of theater and positioning. I understand well that Renzi and Meloni want to sit at a table, because they go in the same direction: the strengthening of the powers of the Government, through direct election of the head of the executive or through a trust conferred by the elected president “. Thus to Adnkronos the constitutionalist Gaetano Azzariti, full professor of ‘Constitutional Law’ at the Faculty of Law of the University of Rome La Sapienza who, commenting on the recent statements by the leader of Italia Viva and the Prime Minister on the reform of presidentialism , he adds: “The proposal of the Mayor of Italy of Renzi (ie the premier directly elected by the citizens – ed) is more defined than that of Meloni, but it is certainly also more dangerous in reference to the strengthening of the government’s powers. proposal enunciated by the President of the Council, aspect that clarifies what would be the effective powers that it intends to attribute to the President elected by universal suffrage “.


“In both cases – he continues – we still want to strengthen the powers of the executive. While it seems to me that the reform to be implemented on the contrary is aimed at rediscovering the centrality of Parliament”. “It is a problem of balance between powers. If the guaranteeing powers of the current president are eliminated to strengthen the power of government by weakening that of Parliament, our already unstable form of government risks collapsing. Far more useful than a reform in presidential sense – points out the constitutionalist – would be a radical review of parliamentary regulations and of the autonomous role that must be exercised by our expropriated parliament. It is on these issues that it would be useful to sit around a table and open the discussion on the reforms. I would invite everyone to reflect”.

According to Azzariti, “it is evident in fact that, just as one cannot be against the reforms regardless, so one cannot be in favor regardless. In this historical phase I believe that we must rethink the political trend that has led to a progressive and accentuated ‘verticalization of power’ and a substantial depreciation of the role of Parliament. Today the premieres are absolutely central – notes the constitutionalist – whether we are talking about technical and political prime ministers, Draghi as much as Meloni. This is also why the role of the Head of State , as guarantor, it is more fundamental than ever. In Italy more than anywhere else. We do not take this figure of guarantee off, to imitate other systems that have other balances or we risk making a mess “. (by Roberta Lanzara)