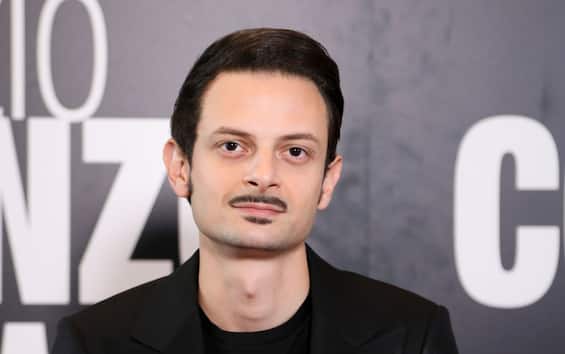 The first single of 2023 is signed by Fabio Rovazziwhich today, Tuesday 3 January, he released Nothing lasts forever. There are many meanings behind the new release of the artist, who returns to a solo work 6 years after the last one. Was since 2017, in fact, that Fabio Rovazzi worked exclusively on featuring songs. Now, the new turning point for the singer, who has recently made important changes to his private life as well. With the new song, he takes up the journey into the story of society of today through the provocationwhich is sometimes light-hearted and sometimes sharper, always with the same apparently light-hearted style as always.

The meaning of Fabio Rovazzi’s song

In Fabio Rovazzi’s narration, the Italians are a population of improvised political scientists but many do not even know what the words that make up the national anthem mean. “It won’t happen again, at least for me/ That I use the time I have to insist on making sense of everything when then trivially…/ Dell’Scipio helmet nobody knows anything?”, he says in the new song. Rovazzi pauses to make some reflections in his verses, which forcefully brings out the need felt by the singer to underline how much more and more often we dwell on banality, giving much more weight to the superficiality and what is seen, rather than thinking about the solutions to the real problems and the values ​​that really count.There is another main theme in Fabio Rovazzi’s piece, which is that of forgotten memory, too often shelved very quickly, letting slip also pieces of history that would instead be essential to keep engraved in one’s mind. But nothing is forever, in fact, so here he recalls: “What happened to the wheeled benches, what happened to all the bears in the north / the oxygen in Hong Kong/ the money I have: it all goes into bills”.

The style of the new song

To write Nothing lasts forever, Fabio Rovazzi relied on two modern champions, who in recent times have distinguished themselves as authors of Fedez and Tananai, Davide Simonetta and Paolo Antonacci. The similar imprint is perceived in the artist’s song, who tries to ride the wave of a successful style, even risking a historical quote to the song It won’t happen again Of Claudia Mori, as can be seen from the verses of the song. And it is in this ups and downs of reported facts and inconsistencies on the part of the Italians, that Rovazzi denounces an increasingly common modus operandi, which does not seem to be destined for a rapid turnaround.