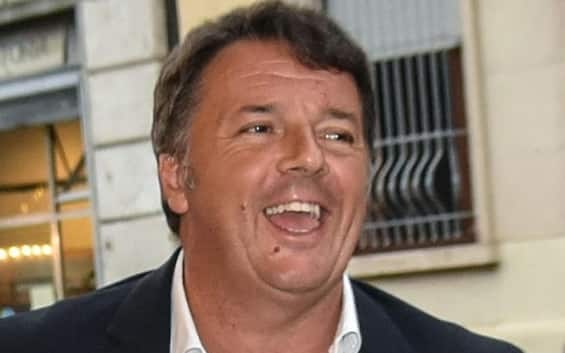 Matteo Renzi returns to the charge against the flag provision of the M5S. Even for the president of Italia Viva Ettore Rosato it is a “wrong tool that everything must be rewritten”

“We want to abolish the citizenship income and, as required by law, the official collection of signatures will start from 15 June. But above all we want to change the world of work for the youngest”. The secretary of Italia viva, Matteo Renzi, writes it on the social channels, inviting everyone to talk about it tonight at the Talent Garden in Rome and on Radio Leopolda. Citizenship income is a “wrong tool, everything must be rewritten” according to the president of Italy Viva Ettore Rosato who writes on social media: “We are at the paradox that we spend a lot of money but there are poor without help, unemployed without job offers, companies without workers, more illegal work. More money is needed to fight poverty, resources directly to the companies they hire, more money in paychecks for those who work “concludes Rosato.

Harsh political reactions against the collection of signatures proposed by Matteo Renzi, especially on the part of the 5-star Movement, which has made citizenship income a workhorse. “The country is exhausted but for some politicians, like Renzi, the solution is to abolish the citizenship income” declares the senator of the 5 Star Movement Gabriele Lanzi. stangato ”reiterates Undersecretary Carlo Sibilia of the 5-star Movement who defines Renzi as“ the usual Robin Hood on the contrary ”. Forza Italia also opposes the abolition of the citizenship income with the deputy Elio Vito who considers Renzi “an irresponsible populist who makes propaganda against those who need help, after the pandemic, with energy increases and on the eve of a food crisis” .

The numbers of the INPS

In April 2022, reveals the INPS, the households benefiting from the citizenship income were 1.19 million in total and an average amount disbursed nationally of 561 euros. During the month, the expenditure was 668 million euros. The average amount, explains INPS in detail, ranges from a minimum of 458 euros for households consisting of one person to a maximum of 741 euros for families with five members. The audience of citizenship income earners is made up of 2.31 million Italian citizens, 238 thousand non-EU citizens with EU residence permits and almost 90 thousand European citizens. For households with the presence of minors (over 392 thousand) the average monthly amount is € 687 and ranges from a minimum of € 589 for households made up of two people to € 745 for those made up of five people. The nuclei with the presence of disabled people are almost 207 thousand, with over 482 thousand people involved. The average amount is 492 euros, with a minimum of 379 euros for households made up of one person and 707 euros for those made up of five people. The distribution by geographical area sees 450 thousand beneficiaries in the North, 348 thousand in the Center and 1.85 million in the South, including the islands.