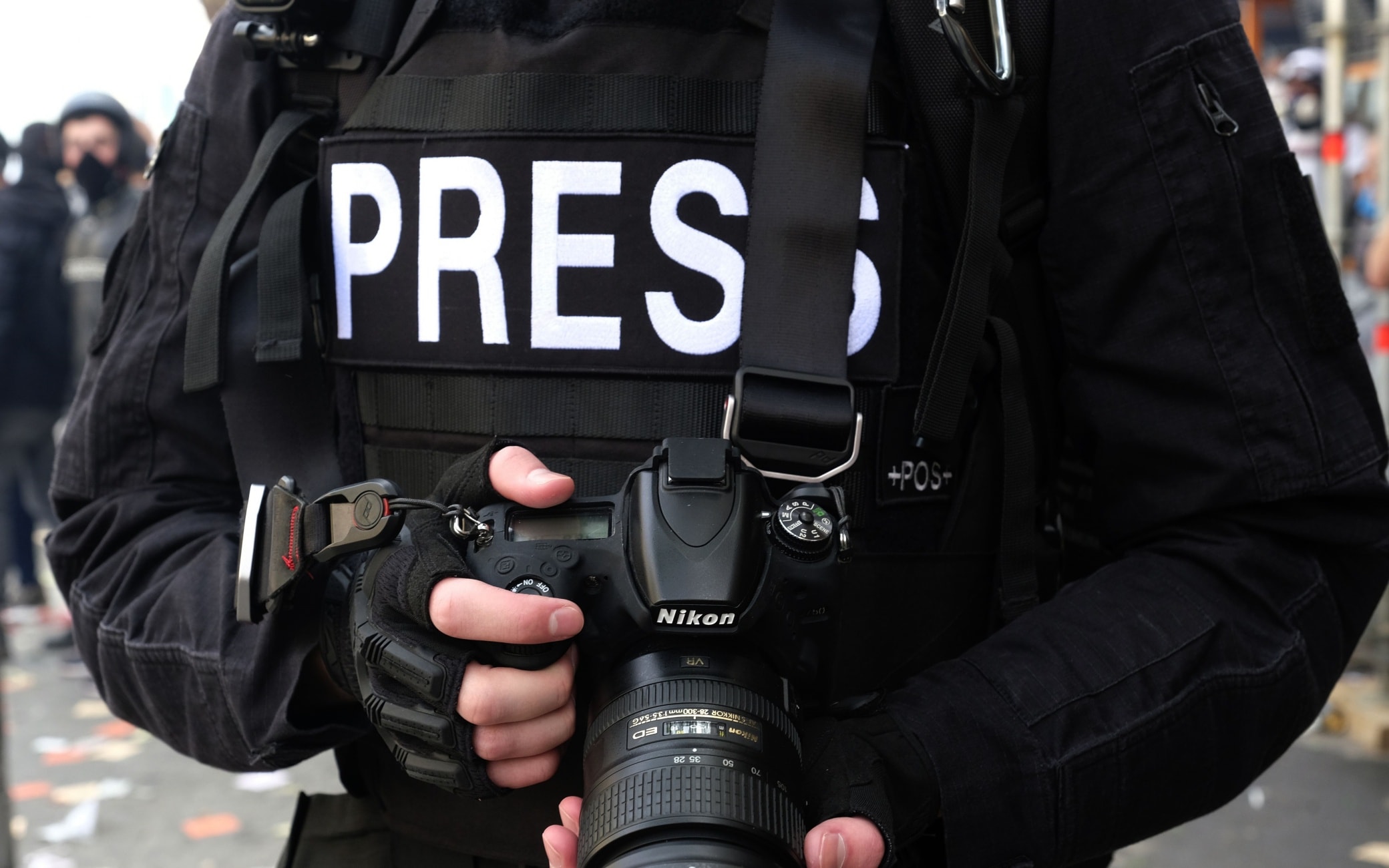 In 2021, 488 journalists and information workers were imprisoned worldwide while doing their work. This is what Reporters Without Borders (Rsf) denounces, underlining that it is the highest number ever recorded, with the most serious situations in Belarus, Myanmar and China. Also noteworthy is the fact that never so many women have been imprisoned, 60. The data, which are updated as of last December 1st, show a 20% increase in the arrests of journalists compared to last year, according to the organization’s annual report. which will be presented today.

Belarus, Myanmar and China are of concern

“This significant increase in the number of arbitrary detentions is caused in particular by 3 countries whose governments are indifferent to their citizens’ desire for democracy”, the report continues. In Myanmar, where last February the military took back power with a blow state, there are currently 53 journalists in prison, while last year there were only 2. In Belarus following the controversial re-election of Alexander Lukashenko as president in August 2020, there are 32 journalists in prison, up from seven a year ago. As for China, the finger is pointed in particular at the Hong Kong national security law, once a model for respecting press freedom in the region thanks to its special status, where at least 10 journalists have been arrested in recent months .