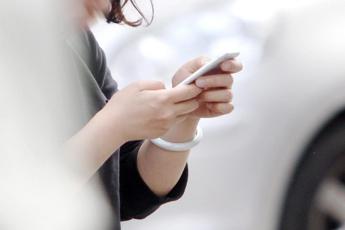 The channel born from the collaboration with Facebook, useful information


The current intervention falls within the tasks attributed to the Authority by the regulatory changes introduced to the Privacy Code in December 2021. Now in fact, it is up to the Guarantor to receive reports from anyone, including minors over fourteen years of age, who has a well-founded reason to believe that audio recordings, videos, photos with sexually explicit content concerning him can be published on digital platforms, without his consent. Upon receipt of the report, the Guarantor takes immediate action to order the preventive blocking of the platforms indicated by the reporting party (as a rule, through the implementation of specific technologies, such as hash codes).