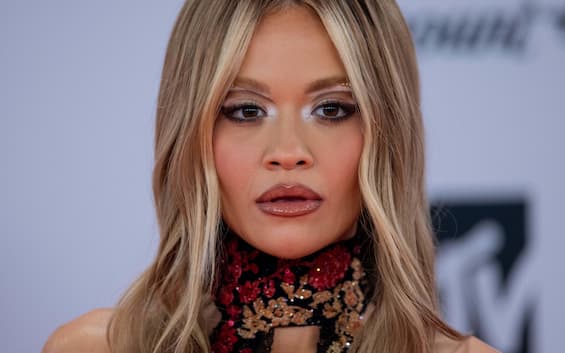 The curtain is about to rise on the new recording era of Rita Now. The singer announced the arrival of an unreleased song by sharing a short preview on the Twitter profile from over six million followers.

You Only Love Me is the title of the song that will mark the return of the pop star on the record market. The artist surprised the public by revealing his arrival in January.

The voice of Your Song also shared a preview of the single through a video in which she appeared in the company of her better half, or director Taika Waititi. The singer said: “I’m back!”.

Also, Rita Ora announced the release of her new album – the third after Now and Phoenixreleased in 2012 and 2018, respectively.

His latest recording project is the EP Bang made in collaboration with Imanbek, inside the disc, released in February 2021, the song Big.

Over the years Rita Ora has established herself as one of the great protagonists of the seven notes thanks to successes such as I Will Never Let You Down, Anywhere and Let You Love Me.