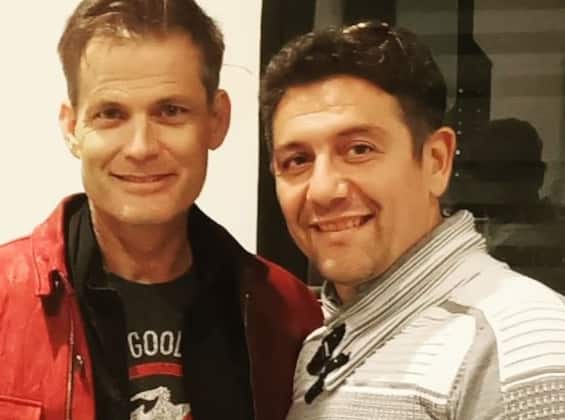 Filming has begun in Agadir, Morocco Road to Urmiwritten and directed by the American filmmaker Frank Gilbert.

International co-production between the United States, Italy and Saudi Arabia, Road to Urmi tells the terrible story of the massacre of the Assyrians perpetrated by the Ottoman army. A little known page of history marked by the death of over a million people between 1914 and 1916 and about which the director declares: “What we recall in the film is a true story with a frightening emotional impact that the world too often seems not to remember. A dark page that someone, sooner or later, had to face on the screen, as people have forgotten the tragedy of my Assyrian people”.

In search of a cure for her son Emanuel’s skin disease, during the First World War Mary, who left the mountainous village of Hakkari, meets Fatma, a Moroccan nurse in the city of Nineveh who helps her without asking for anything in return. While Mary, once back in the village, is arrested together with Emanuel by a battalion of the Ottoman army which takes them to the town of Diar Baker, Fatma finds herself transferred to the same place, where the women are vaccinated against salmonella. She then decides to help her escape to a safe place, but ends up being arrested in her turn. On the other hand, the mother and the child, in the course of their escape, meet a man who is ready to defend them and with whom they form a family.

Road to Urmi is produced by FG Productions inc., Artemation Productions and the BicProduction Of Daniel Gramiccia.