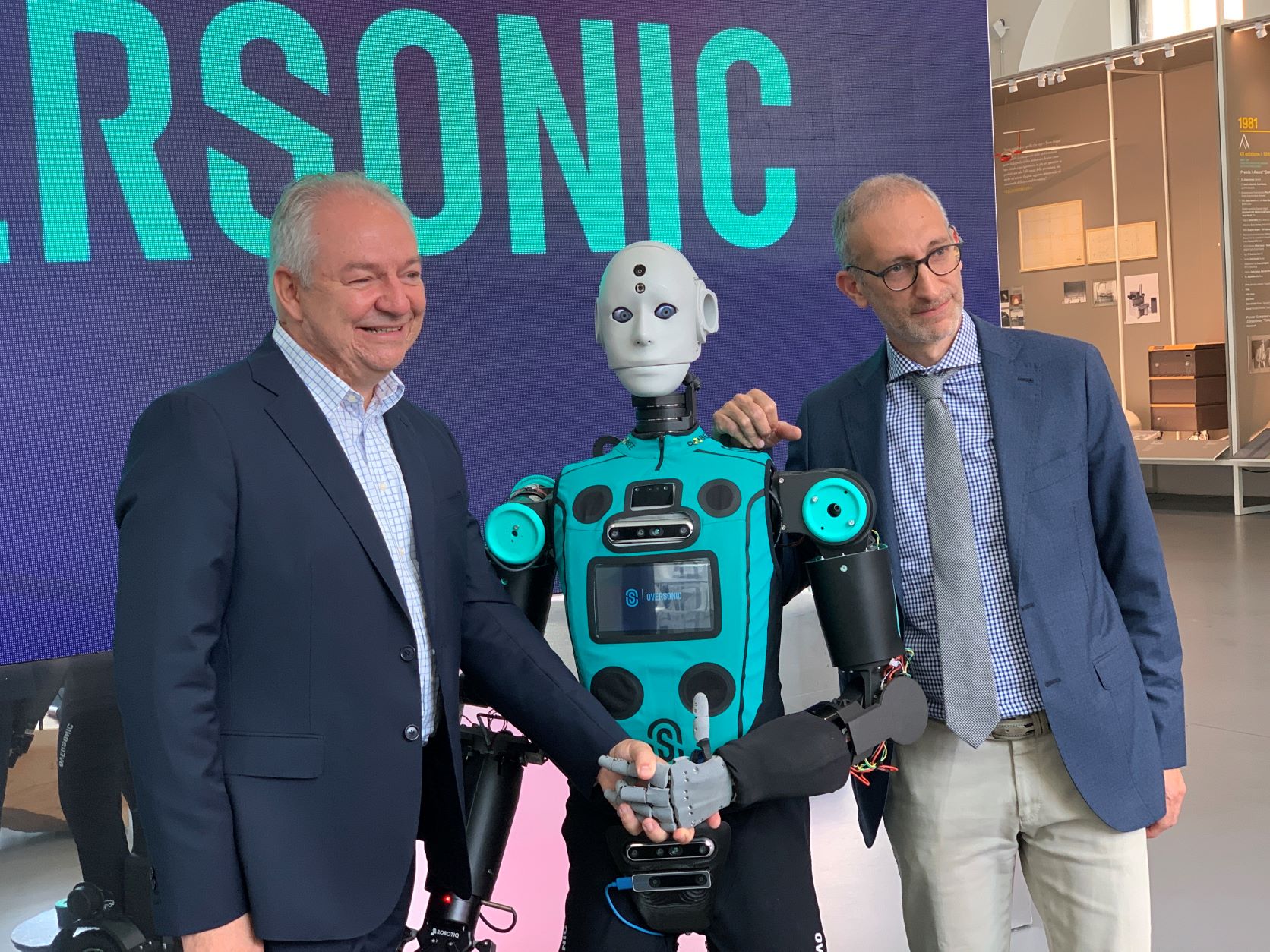 It is a robot but it looks like a human. He makes philosophical speeches, offers you a drink, can measure the temperature of those present. RoBee, as the first Made in Italy humanoid is called, recalls science fiction films but together it seems to tell an ever closer future.

Robee was developed by Oversonic Robotics, a company based in Besana Brianza specialized in the creation of collaborative and evolutionary humanoid robots, in a work of over three years: the goal has been and is to create a mass product. “We wanted social robotics and industrial production to intersect,” explains Fabio Puglia, president and founder of Oversonic Robotics.

With a human body

Robee is 1.70 meters tall, weighs about 70 kilos and replicates the structure of the human body: he moves and sees through sensors and cameras, he can shake hands and with the other he can take things thanks to a mechanical gripper, recognizes objects and people and understands which behavior is best suited to the situation. Not so much a unique and amazing example for laboratory or exhibition, as a robot that enters the company to protect the safety of workers, taking care of the most dangerous tasks on a physical or psychological level. The idea is to have it enter the market in 2022.

The thrust of the health emergency

“The fundamental thrust was that of the health emergency”, says Paolo Denti, CEO of Oversonic Robotics. “We asked ourselves how robotics could help, for example, within a covid department, where those who work there are exposed to a high risk of contagion. In this sense we have thought of a machine capable of effectively replacing people not only on a technical level, but also from a human point of view “.