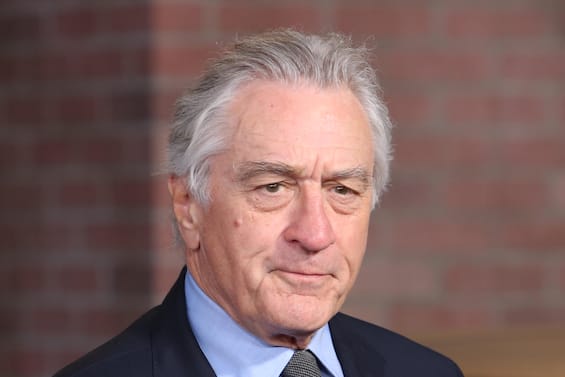 The series is supposed to be “mini” but the news is still big. Robert DeNirothe man who for several generations almost represents the archetype of the star capable of raging on the big screen, is ready to partially “betray” the cinema to become the protagonist of a TV series.

A big star for the small screen

It is not the first time actually that the legendary interpreter of Once upon a time in America compares with a product designed specifically for television. De Niro had in fact already appeared in 2017 in The Wizard of Liesthe film directed by Barry Levinson in which he played the lead Bernie Madoff. The HBO production, while never actually having a cinematic release, still remained basically much more like a traditional film. It had a duration of 132 minutes and offered a large cast of stars just like any other blockbuster made in Hollywood. This time it’s a different story: Zero Day is a Netflix miniseries in which the story is diluted into several episodes that can be used in the way you want. Even the names involved in the operation, if we exclude De Niro, are in some cases already well aware of the dynamics of seriality, starting right from the creator of the project: at the helm of everything there is in fact Eric Newmanthe man who already created the series for the same platform narcos. It will presumably be almost a dream for him to have an actor like De Niro in his hands, who seems so convinced of the new adventure that he has also decided to become an executive producer. The president d. would also be involved with the same rolethe Nbc News Noah Oppenheim and the Pulitzer Prize Michael Schmidt.

Schmidt won the coveted accolade for discovering that the then President of the United States had asked the FBI chief to “be loyal” to him, closing the investigation into Michael Flynn. The presence of him as a producer has suggested that the top-secret plot of Zero Day may revolve around intrigue in the White House. According to rumors, De Niro’s role is not surprisingly that of the President of the United States of America in a film that marks a new phase in the actor’s career. Today the star seems determined to extend his extraordinary professional career by dividing himself between the big and small screens, passing from the next film by his friend Martin Scorsese to television productions such as Zero Day. The latter work represents De Niro’s debut in the series with a central role but, already in the past, the Oscar winner had still been seen making brief appearances or cameos in similar products. Hard to be a fan of 30 Rock you don’t remember his appearance in the historic sitcom, just as his presence in the series signed by Ricky Gervais is in the collective memory (at least of British viewers) Extras. Waiting for zero day, Robert De Niro will then take further steps to the small screen with another supporting role in Nada, series in which he will play an important American writer who is a friend of the protagonist. In small steps, the star has begun an ambitious campaign to conquer viewers. The audience in the world of series will hardly resist her advance in the world of home enjoyment.