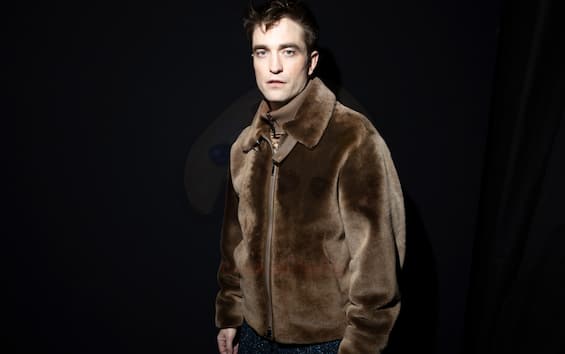 Separated from the dark shapes of a bustling crowd, Robert Pattinson dance alone in the spotlight. For the advertising of the Dior Homme perfume the star of Twilight and of the Batmanwhich he had previously stated to feel uncomfortable being the center of attention and dislike crowds, she faced one of her biggest fears: dancing in front of a camera. However, the effort was not enough to put aside the difficulties. “I thought I broke my curse when I shot that scene,” Pattinson told ES Magazine. “But then I went to a party a few weeks later — thinking I was Billy Elliott — and as soon as i stepped onto the dance floor i had one of the biggest panic attacks of my life”. Pattinson continued, “You know when you think you’re that guy and then suddenly, you’re just brutally humiliated. Yes, I felt like my dad just caught me out driving around. I have become cold; I think I left the party after this episode.” However, the actor remains an ambassador of Diora brand with which he has been collaborating for ten years, “one of the most pleasant work and personal experiences I’ve ever had in my life”.

All the phobias of the stars: the gallery

THE RELATIONSHIP WITH THE BODY

In the same interview Pattinson then denounced the “insidious” aesthetic standards imposed on men, which creep into the imagination of younger kids. “It’s really, really easy to fall into that pattern. Even if you’re just keeping tabs on your calorie intake, it’s extraordinarily addictive — and you almost don’t realize how insidious it is until it’s too late.” The actor said he has never had any problems with his image, but he has tried every kind of fashion, except consistency. “I once ate nothing but potatoes for two weeks as a detox. Just boiled potatoes and pink Himalayan salt,” she recounted. “And I tried keto once. I was like, “Oh, is there a diet where you just eat charcuterie and cheese platters all the time?” But I didn’t realize you can’t drink beer, because it completely defeats the purpose.” Pending further food experimentation, Pattinson will appear on the big screen in 2024 in the film Mickey 17directed by the director of Parasites Bong Joon Ho and defined by the actor “nothing I’ve done so far”, since “the film is so crazy, it’s a completely different style of work”. In the film, based on a dystopian science fiction story written by Edward Ashton, the In fact, the actor will play two versions of himself (both clones) allied to each other.