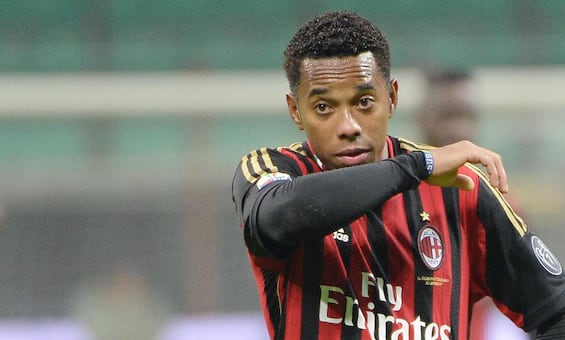 On the basis of the fifth article of the Constitution, Brazil denied the extradition of the former AC Milan striker Robinho, who was definitively sentenced in Italy to nine years in prison for group sexual violence. However, thanks to legal cooperation, Italy can request the transfer of the execution of the sentence to Brazil. The fifth article of the Constitution provides that no Brazilian citizen is extradited, except for exceptions that do not occur here.

Extradition request submitted at the end of September

Violence in a club in Milan

In mid-February, after Robinho and his friend Ricardo Falco were sentenced to nine years of imprisonment on 19 January, it was the Milanese prosecutor Adriana Blasco who signed and sent the extradition request and the warrant to via Arenula. international arrest for the two, who live in Brazil, always absent in the process. According to the investigations, the former Carioca striker, four seasons at Milan between 2010 and 2014, on the night of 22 January 2013, would have made a 23-year-old of Albanian origin drink to the point of making her unconscious: then he and the others ( some never traced) would have raped her in turn, without her being able to oppose, in a wardrobe of a club in the Milanese nightlife, where the young woman had gone to celebrate her birthday.