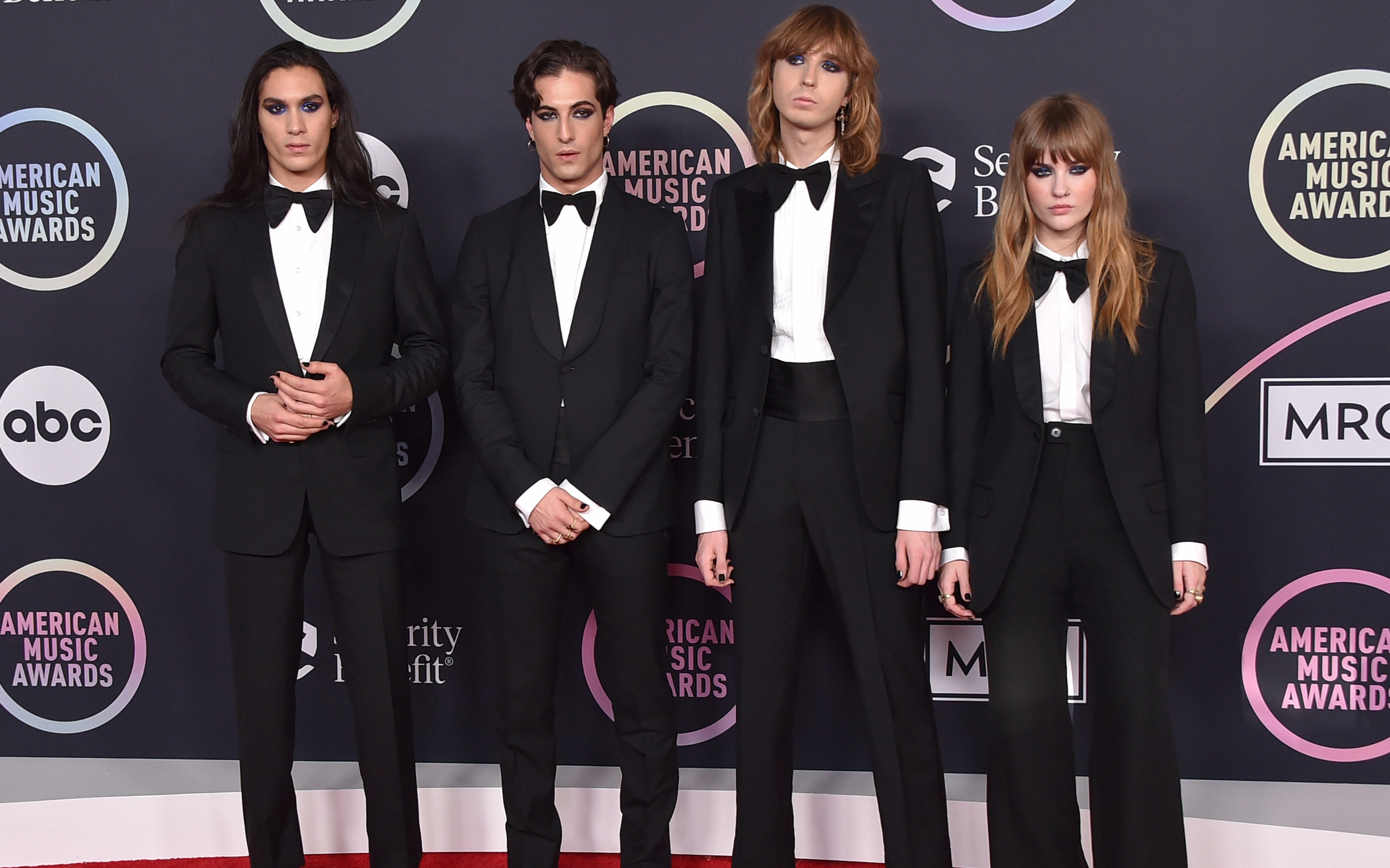 From the stage of the MTV Europe Music Awards to that of the US program The Voice, Måneskin are continuing their race to the top of the charts, gaining more and more international acclaim.

In the past few hours, the organization of one of the most important and famous musical events in the world has announced the presence of the group among the performers of next year’s edition.

Rock in Rio 2022, the 8th September appointment with Måneskin

A little while ago the production of Rock in Rio revealed the presence of the band at the event that will take placeSeptember 8, 2022.

The announcement on the Instagram profile immediately garnered great attention from fans so much that it already counts over 250,000 views.

A few days ago i Måneskin (PHOTO) gave the US public a medley of the songs Beggin ‘ And Oh mama on the stage of The Voice broadcast.

In addition, the group was among the performers of the American Music Awards and of MTV Europe Music Awards, on this second occasion the Måneskin also took victory in the category Best Rock.

The team thanked the audience: “Best Rock, let’s go! This award is of great value to us. Thanks to the MTV Europe Music Awards for all the nominations and for allowing us to play on such a dream stage and thank you very much to everyone who supported and voted for us, we love you! ”.