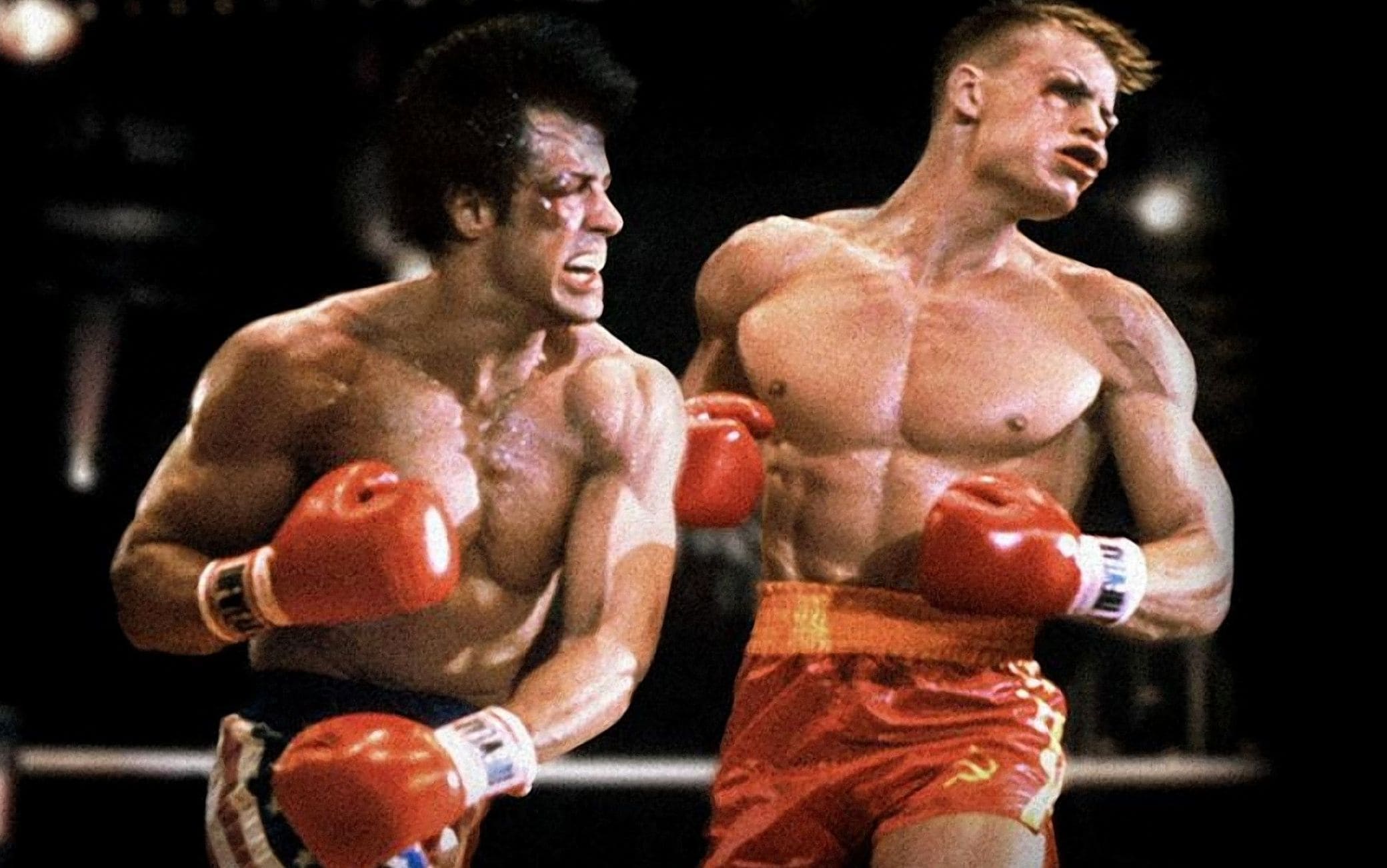 Dolph Lundgren, the famous Swedish actor who played Ivan Drago in the Rocky saga, opens up to a possible spin-off. A film dedicated to the Russian boxer, between a rosy past and a devastating present.

To date it would be one of the many projects under discussion but fans hope it will come true. Self Dolph Lundgren has come to reveal this news, there could be something concrete underneath. Here are his words: “Currently there are discussions in MGM about the creation of an entire spin-off dedicated to Ivan Drago. Maybe there might actually be something ”.

The last time Lundgren was seen taking part in the saga was in Creed II, spin-off dedicated to the son of Apollo Creed, Adonis, played by Michael B. Jordan. He found himself in the ring with Viktor Drago, ready to revive his family name after his father’s sensational defeat against Rocky Balboa. Shedding light on the difficult present of father and son in Russia was a winning move. The public would like to know more.

But who was Ivan Drago?

Ivan Drago was the main antagonist in the 1985 film Rocky IV, written, directed and starring Sylvester Stallone. The character also appears in some archive clips in Rocky V and Rocky Balboa.

In the film, the Russian boxer killed Apollo Creed. This episode led to the famous encounter between Drago and Rocky. Curious is the fact that during the filming of the film the clash between Stallone and Lundgren was real enough to send Stallone to hospital, who later commented on what happened: “When he knocked me out in the first round it was all true. It pulverized me, and I didn’t notice it right away, but my heart swelled during the night. He had bruised my pericardium, which is something that happens when the heart hits the chest. A bit like when your chest hits the steering wheel in a car accident. My heart pressure had risen to 260, and they told me I was going to die ”.