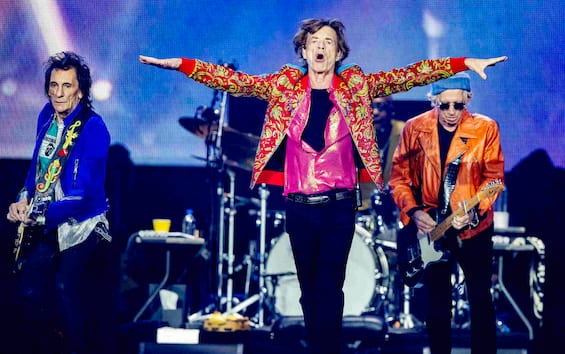 Even a legendary band like i Rolling Stones has decided to land on TikTok with the @TheRollingStones profile. The group account will also give creators the ability to use the songs from their catalogueavailable on the TikTok Sounds page.

The Rolling Stones and Mick Jagger on TikTok

The arrival of the Rolling Stones on TikTok was also announced on the group’s other social channels, where a video was shared in which fans are invited to share their content with the Stones’ songs on TikTok. The official profile of the band has been ushered in with three clips that use three songs from their repertoire: Start me up, Angie And It’s Only Rock’n’Roll (But I Like It). On TikTok also has Mick Jagger also debuted (@jagger), who thus followed the guitarist Keith Richards, who had already landed on the social network in December 2021. The frontman published, as the first content, a video in the recording room in which he presents himself and the official profile of the group . “Hello, TikTok! We have joined your world…I am so excited to see what you will create with our music,” the singer said in the video, accompanied by the track Sympathy for the Devil. The band’s official channel, on the other hand, will feature exclusive content behind the scenes of shows, studio recordings and much more. To celebrate the Rolling Stones’ arrival on the app, TikTok has launched the official hashtag #TheRollingStones, inviting TikTokers to share their best covers and remixes of the rock band’s songs, as well as their dance moves and moves in style Jagger and band-inspired looks. To date, hashtags have generated more than 500 million views on the social network, according to data provided by the company itself.

The other bands on TikTok

Among the many rock stars landed on TikTok we also find U2, demonstrating the great interest that this social network also represents for already established artists. The first video represents an interpretation of Your Song Saved My Life made with drawings created by Bono himself. Also present i Led Zeppelin, who have made their musical repertoire available on TikTok. Rock lovers can’t miss the profile of Guns N’ Roseswith clips from concerts, rehearsals and archive footage.