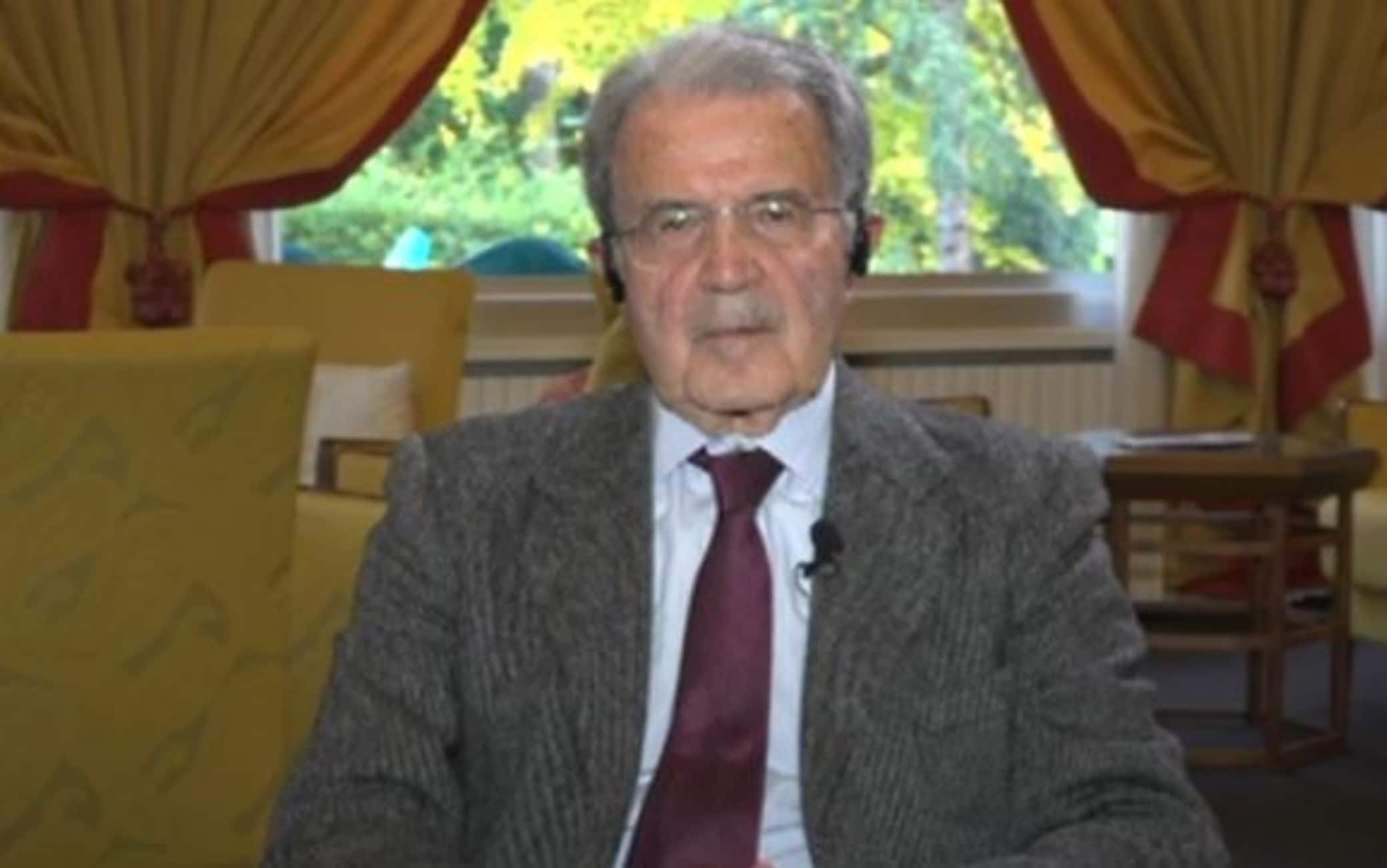 The former prime minister was the protagonist of the political appointment with Massimo Leoni. Among the issues at the center of the question and answer, the main current issues, including: inflation and the possible risks for the recovery, the government and the electoral law, the race to the Quirinale

“I do not feel betrayed by Europe, it has never disappointed me. However, we have to do an analysis. We have made great progress from an economic point of view: no one expected the Next Generation Eu. From a political point of view we are behind. it is a word that blocks Europe: unanimity. Twenty-seven countries that must decide together is not something simple. Everyone plays his game, I don’t think there can be a unanimous vote on really important facts “. Thus the former Prime Minister Romano Prodi, protagonist of “L’Ospite”, a political meeting on Saturday afternoon on Sky TG24 hosted by Massimo Leoni.

“Inflation? The worry is strong “

Long-time economist, on the sharp rise in inflation that hit Europe Prodi says that “I have been worried for months. Now they are even more so. In Germany we are at 95%, in Italy at half. But the concern is strong. Economists who look at everyday life look carefully at inflation, monetary economists see it as a passing phenomenon. I think the price increase will be lasting, by now it affects not only energy but all aspects of people’s lives “. From the point of view of the Italian debt, according to Prodi “inflation favors the payment of the debt. At the same time, if interest rates are raised, the situation worsens: mine is a mixed sentiment ”. However, the former prime minister is convinced that inflation will not affect the path of the National Recovery and Resilience Plan.

Failure to be elected to Colle di Prodi

On April 19, 2013, the Parliament in joint session voted for the new President of the Republic. Among the names in contention, also that of Prodi, who did not however obtain the quorum necessary to be elected. Looking back at those days, the former prime minister says: “I have a very short memory, I never think about the past but only about the future. I got fewer grades than I expected, but there was never any chance of getting enough grades. And then, I can assure you, being President of the Republic is not only an honor but also a burden ”.

“The head of state must represent the country”

With the imminent expiry of Sergio Mattarella’s mandate as President of the Republic, according to Prodi, “the problem will be finding a head of state to represent the country. We need to find continuity with what Mattarella did “. On the prospect that the elections for the Colle could destabilize the majority that supports the Draghi government: “I think that if the Chambers are to be dissolved, so it will be”.

And again on the subject of political majorities, Prodi is clear in saying what he thinks of the electoral law currently in force in Italy. “This law is wrong. As long as this is the case, a small party can tip the balance. If we had the electoral law of France we would be much stronger than France, but my thoughts are not shared, so I remain in the minority “.

The figure of “The Guest”Is the frankness in the relationship between guest and interviewer but also with the public. Before the face to face Massimo Leoni, listened to by the guest, anticipates to the spectators reflections and opinions on the personality interviewed and the main questions on which he will ask for answers. In addition, in each episode the guest chooses, explaining the decision, a piece of music that accompanies the interview. The interviews of “L’Ospite” are also available among the podcasts of Sky TG24, on the website skytg24.it.