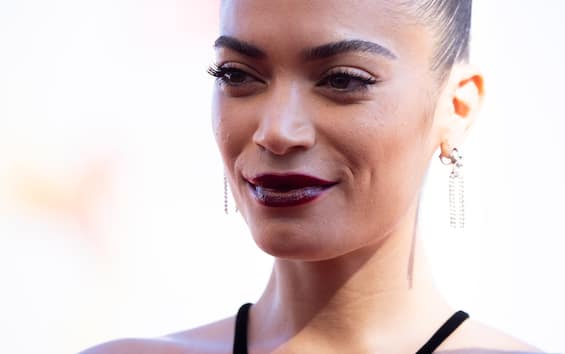 The Academy of Women In Cinema Award, dedicated to Iranian women, awarded the WiCA 2022 Special Award to Elodieduring the Rome Film Fest (HERE ALL THE NEWS). The recognition to the Roman singer was attributed on the basis of the artistic talent expressed in her debut performance in the film “I eat your heart” by Pippo Mezzapesa. “The confidence and sensitivity shown in outlining the figure of Marilena, a woman from the South suspended between heritages, passion and desire for a new life has left their mark. Elodie – explains the organization – has made Marilena an extraordinary woman, the master of his own destiny and architect of his own history. And in this very close to the spirit of WiCA “.

The Special Award to Elodie is in addition to the WiCA 2022 awards already announced to: Maria Pia Ammirati, Arisa, Chiara Francini, Giuseppe Piccioni, Lunetta Savino and to the journalist Miriam Mauti. WiCA 2022 is dedicated to all Iranian women who protest against the fierce repression of the regime. The awards of this edition will be awarded on Sunday 16 October at 7 pm at the Roman Aquarium – Casa del l’Architettura. The cultural mediator Parisa Nazari will be present. The prizes are awarded by an all-female Academy made up of film journalists. WiCA is curated by the cultural entrepreneur Claudia Conte, testimonial of the Award.