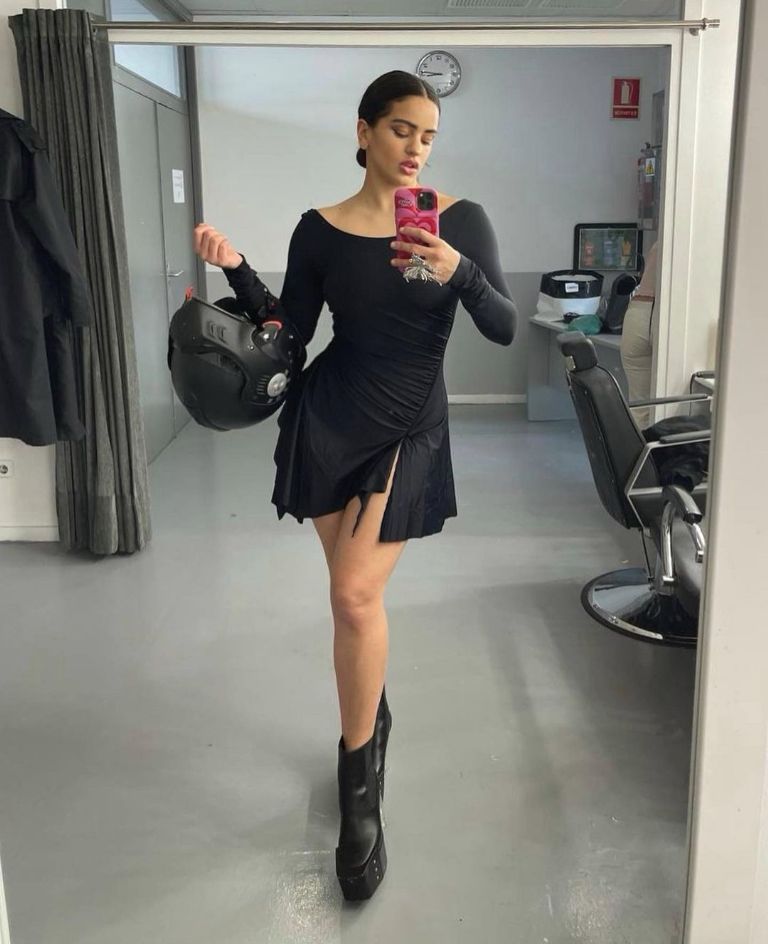 Rosalía is one of the most loved and listened to artists in the world. He recently gave an interview for Rolling Stones magazine. On his Instagram account he shared the cover and commented: “What an illusion to be part of this project with @rollingstoneenespanol. Thank you very much to all of you ”.

There she spoke about her album “Motomami” which will be released in 2022. “I have always considered myself a storyteller. MOTOMAMI is the most personal story I have ever told ?. In my head, MOTOMAMI makes sense as a concept, as a self-constructing female figure. So, this is how it works: it is almost like a self-portrait, “he said. Rosalia.

The Spanish artist told who her conceptual references are for this new album: from Héctor Lavoe to Nina Simone, through Patti Smith or Bach. When asked about how she felt about “macho and misogynistic” musicians. “I would be very happy, perhaps, if this album provides a counterweight,” he confessed. Rosalia.

And he added: “I have not always found female figures who write more crudely, particularly in music or in Spanish folk music. It is easier to find these figures in English music than in Spanish. I also think that it is not just a reggaeton song, it is a reflection of society. If this is happening in music, it is because something is happening on a social level, in the real world. So it is better that we ask ourselves what is happening and what we have to do about it ”.

The interpreter of “Con Altura” shared a photo session on her Instagram account with the text “Una motomamiiiiiiii”. The artist wore a minidress and black boots. In addition, he complemented his look with a motorcycle helmet in reference to his new album. The publication exceeded one million likes and 3000 comments. “Hey mommy”, “Linda mamãe”, “Duroooo” and “Preciosura” were some of them.