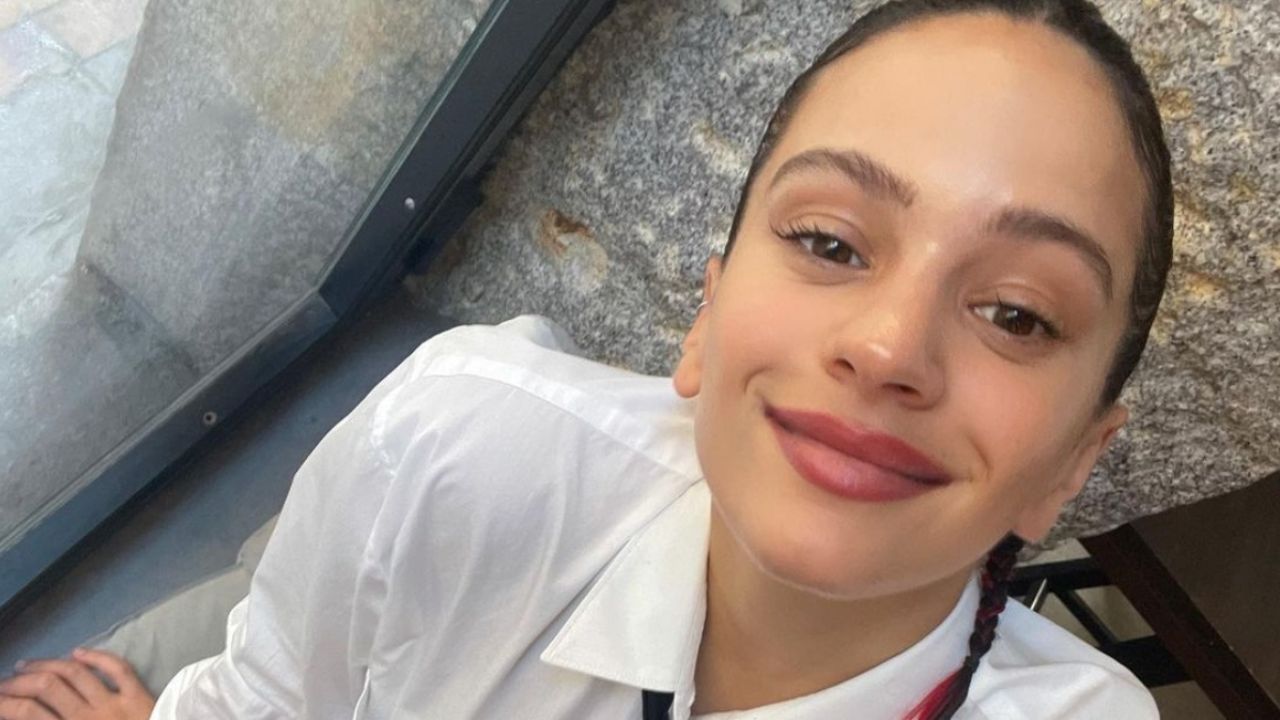 The eight-award winning artist Latin Grammys, ROSALIA, has released the video for his new song “DESPECHÁ”. The song was released receiving immediate support from fans and critics: it was the number 1 global release in streaming on Spotify and El País defined it as “…the song of the summer”.

“DESPECHÁ” is the first musical proposal since the release of his Spanish-language album MOTOMAMI, acclaimed worldwide by critics and the public, which continues to be the best-rated album of the year, according to Metacritic.

Regarding “DESPECHÁ”, ROSALÍA says, “There are many ways to be Despicable, on this subject it is from madness or impudence, walking without reservations or regret. This is the place from which I make music, from where I did it when I started and where I will continue until God says. I am grateful for having been able to travel in recent years and have learned from music from other places, including the DR, where artists such as Fefita La Grande, Juan Luis Guerra or Omega have inspired me and without them this song would not exist.

Rosalía comes to Chile to present the Motomami World Tour

ROSALÍA is currently in the midst of her first world tour, MOTOMAMI WORLD TOUR, with sold-out concerts around the world.

With fans lining up days in advance at each venue, the long-awaited tour has offered an unforgettable night of innovative choreography and Rosalía’s distinctive vocal prowess in a production of more than 30 songs from her recent album MOTOMAMI, which has been a milestone for the artist, and many of her previous chart-topping hits, including the new “DESPECHÁ.”

“The new queen of pop dazzles at the first concert of her tour…this is the future…a sensory feast of [tal] minimalist precision. It not only breaks the fourth wall, it shatters it. Rosalía’s voice is precise, emotional and she takes the songs to another dimension, showing that she sings deeper than anyone else… she can conquer the world singing in Spanish, [y] is going to end the Anglo-Saxon hegemony of world pop”.

The grand tour of 46 shows produced by Live Nation in 15 countries will continue on Saturday, July 9 in Seville, Spain, with additional stops in Latin America and North America before ending in Europe on December 18 with a performance at the Accor Arena in Paris.

Rolling Stone noted that “Rosalía delivers a wild and innovative pop show on her own terms”.

What are the dates of the MOTOMAMI World Tour

When does Rosalía appear in Chile?

How to get TICKETS for Rosalía’s show in Chile

Tickets are available through the Puntoticket system