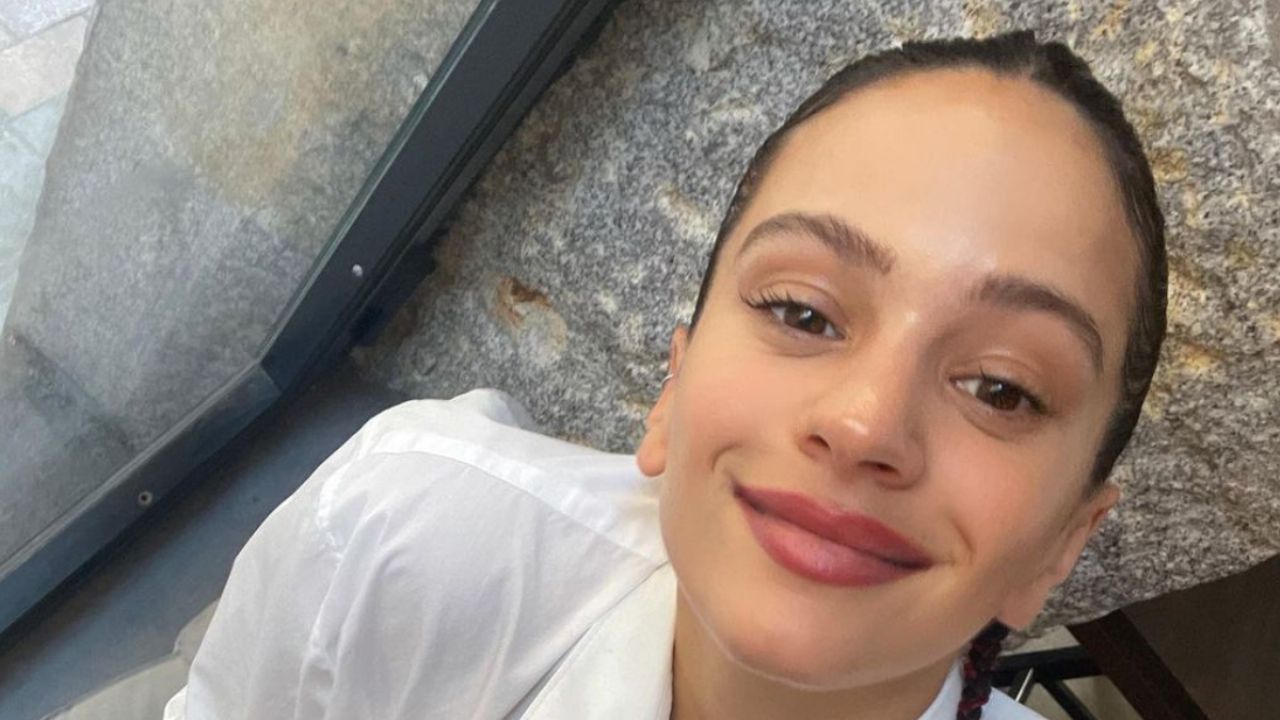 Carol G He kept his blue hair for a long time and it even became a distinctive feature of it. So much so that the current wife of her ex Anuel AA, the Dominican Republic singer Yailin La Más Viral, began to prohibit those attending her concerts from wearing wigs of this color.

In this beginning of August, Carol She decided to leave the color blue behind and “went on vacation with her hair to say goodbye”. Finally, the interpreter of “El Makinón” was shown with her red hair and fell in love with millions of her fans around the world. “I finally look a little like the Little Mermaid,” she wrote on her Twitter account.

Finally I look a little like the Little Mermaid uD83EuDD7AuD83CuDF1DuD83EuDDDCuD83CuDFFD???

On her official Instagram account, the paisa artist changed her profile picture to one of the famous cartoon. Hours later, who appeared with the hair of the same color was the Spanish singer Rosalia. Although the singer-songwriter had already been red, in recent days she had shown herself as a chestnut in her networks.

This is what Karol G looks like with her new hair color pic.twitter.com/oL5xN8SvG8

Rosalía had surprised dancing “Despecha” in a red bikini from the beach, more precisely from Mallorca where she filmed the official video of her latest release. In the last few hours, she posted a photo shoot with red hair. “Very grateful for the love that my people in my country have given me and very excited for the next thing that is coming! Latin America and the US the motomamiiiiiiiiiiii arrives in no time” she wrote in the post.

Rosalía doing 200k mg on tiktok in 30min… she is the moment and she knows it pic.twitter.com/TrY6EKB07B

“Could it be that remix with bichota? I love” a fan anticipated, who intertwined the looks of both goddesses of music. “Not in your dream, the photo is for you to see that Rosalía put it on first,” another fan replied. Of course, the Colombian was the most affected in the debate among the fans since they were all comments on the Catalan’s Instagram. “And this color is not going to identify anyone because many singers wear it, the one who made it a trend was Rihanna, who karol g It copies almost everything. I haven’t seen anyone with the hair color of karol g. Only in his concerts and they are wigs, that has not created a trend in his life. Rosalía yes ”, another user firmly concluded.