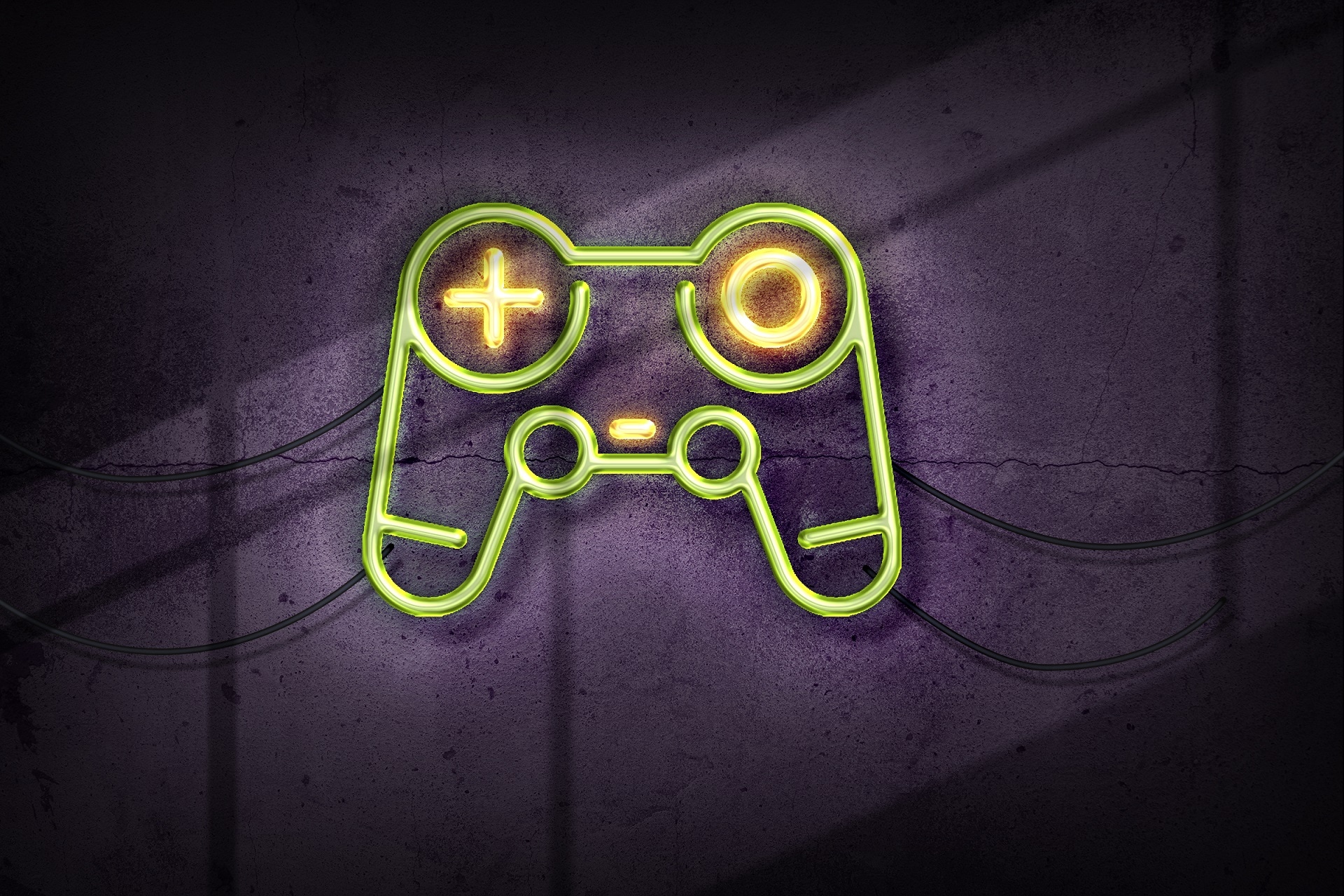 Round One, the business event dedicated to esports in Italy, will return on 4 and 5 May 2022. After the second edition which saw the participation of over 35 speakers and 100 companies, the same location is confirmed: the Officine grande repairs (Ogr ) of Turin.

The numbers of the second edition

“With Round One we wanted to bring together all the protagonists of the competitive gaming business community in a single environment,” said Marco Saletta, president of the trade association of the video game industry in Italy Iidea (Italian Interactive & Digital Entertainment Association). Organized in collaboration with Ninetynine, the team specialized in brand strategy, Round One hosted between 5 and 6 October more than 20 talks and panels, over 200 meetings and about 14 hours of insights dedicated to the esports business. “The numbers of Round One testify that today esports are no longer a phenomenon on the rise, but a strategic element of business entertainment also in Italy”, commented Saletta. During the event, the Italian esports awards were also assigned: with a ceremony of 4 thousand people, 7 prizes were awarded by the jury plus 1 by the public.