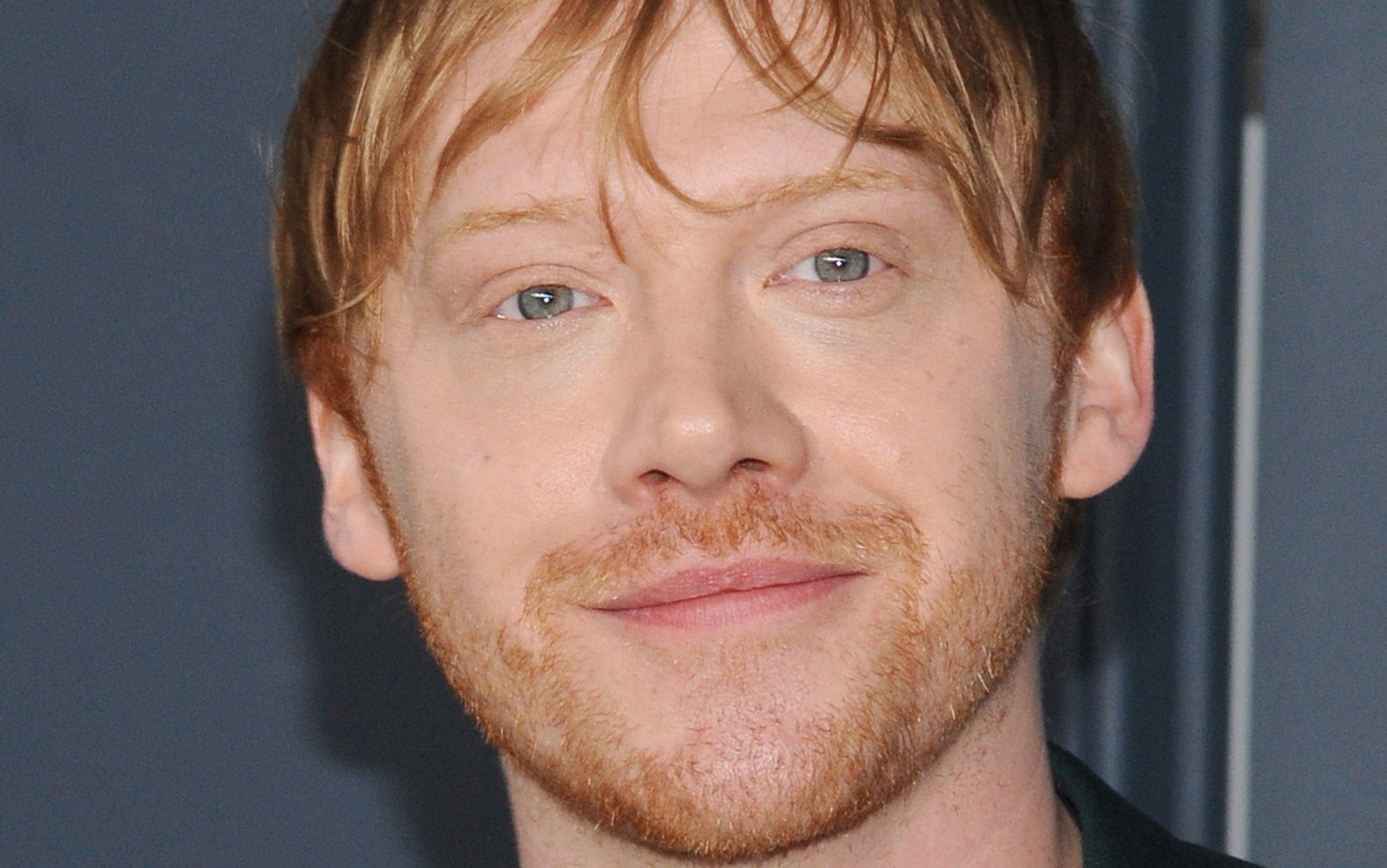 Much is still missing for the debut of “Cabinet of Curiosities”, the Netflix series announced as a product capable of rewriting the canons of the horror genre, but the details on the production are enough to increase curiosity about this new anthological show produced by Guillermo del Toro . The already large cast of the Mexican director’s new work has just been joined by Rupert Grint, the British actor known to international audiences for playing one of the main characters in the saga of the “Harry Potter” films. The details of his participation in the show are not yet known but it seems that Del Toro was particularly impressed by the presence of Grint in the Apple TV series “Servant”.

Fans of “Harry Potter”, who have remained fond of the interpreters of the saga, will be curious to see how Rupert Grint, the actor who gave the face to Ron Weasley in the great story of the famous wizard and his friends, in this new role which, however, announces itself as an adventure into the realm of the macabre and, probably, some magic. It could therefore be very partially Grint just confirmed as a member of the cast of “Cabinet of Curiosities”, an anthological series which, according to official information, will delve into the horror genre by telling stories ranging from gothic without neglecting the classic creepy . The journey into terror imagined by Guillermo del Toro, involved here as co-producer and showrunner, is slowly taking shape for an episodic work that could debut in 2022. There are no great confirmations on the timing of realization, at the moment. ; the only certainties concern the cast which has many well-known names in addition to that of Grint.

The stars of the cast and production

The eight tales who will compose “Cabinet of Curiosities” apparently will challenge all kinds of horror conventions on the small and big screen with independent stories. It is therefore likely that each episode will have its own cast and this would also explain the large number of actors involved in the production.

Rupert Grint is the latest confirmed star on a list he already includes Ben Barnes, Elpidia Carillo, Hannah Galway, Tim Blake Nelson, Luke Roberts and Sebastian Roché, names associated with very popular movies and TV shows.
But even the group of writers working on the script has precedents in the successful genre:
“Cabinet of Curiosities” is written and directed by the trio composed of Panos Cosmatos, director of the horror “Mandy”, Jennifer Kent, director of “Babadook”, and Vincenzo Natali, one of the directors of the “Hannibal” series.