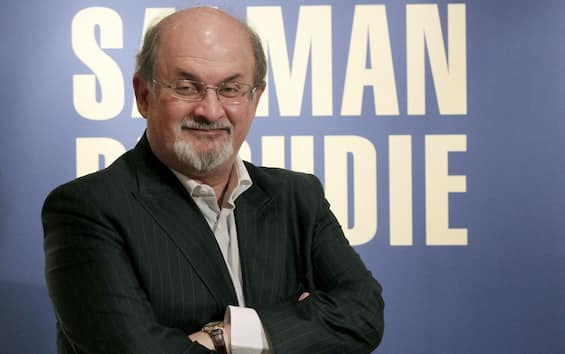 Salman Rushdie lost sight in one eye and the use of one hand following the attack two months ago while giving a lecture in New York State. His agent confirmed this in an interview with Pais, providing details on his health conditions. “His wounds are deep and he has lost sight in one eye,” said Andrew Wylie. “He had three serious wounds on his neck. One hand is immobilized because the nerves on his arm were severed. And he has about 15 other wounds on his chest and torso. It was a brutal attack,” he continued.

The attack on 12 August last

The agent refused to say whether the writer is still in the hospital, pointing out that the most important thing is that he will live. 75-year-old Rushdie, who had received death threats from Iran in the 1980s after Khomeini’s fatwa for his book “Satanic Verses”, was assaulted while on stage to give a speech on artistic freedom at the Chautauqua Institution, the 12 last August. The bomber, 24-year-old Hadi Matar, pleaded not guilty and claimed he tried to kill the writer because he attacked Islam.