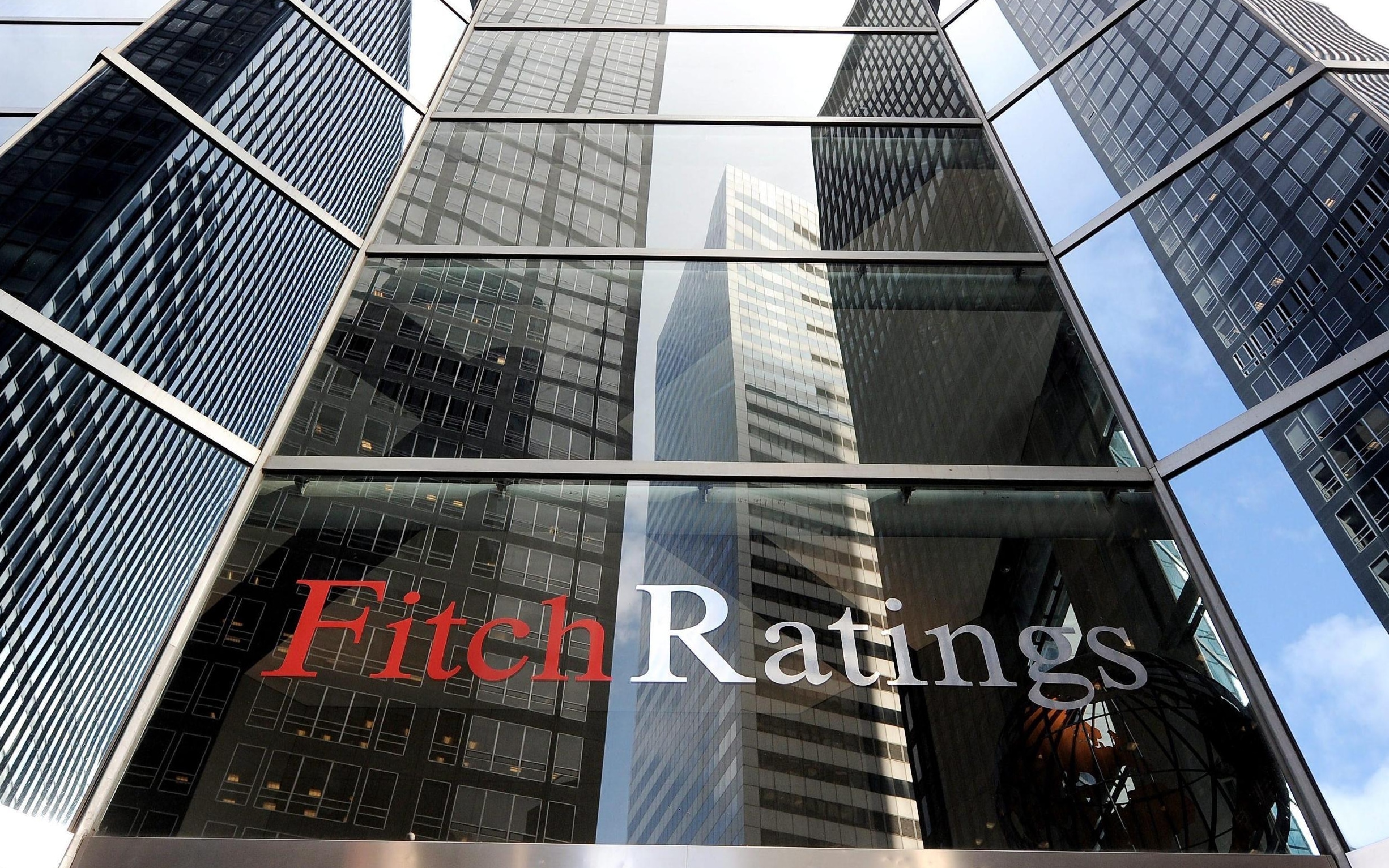 Rating agency Fitch Ratings has again lowered Russia’s long-term sovereign debt rating. According to the agency, increased sanctions and proposals to limit energy trade increase the likelihood of a Kremlin political response, which includes at least a selective default on its sovereign debt obligations.

Rating agency Fitch Ratings has again lowered Russia’s long-term sovereign debt rating to ‘C’ from ‘B’, stressing the risk of “imminent default” of the debt in a note. In its analysis, the rating agency justified the downgrade in part as a result of the decree passed in Russia on March 5 that could potentially force the renaming of foreign currency sovereign debt payments to local currency for creditors in certain countries. (LIVE ON THE WAR IN UKRAINE)

Additionally, Fitch notes that, since the end of last week, the Russian Central Bank’s regulation implementation has restricted the transfer of Russian local currency debt coupons to non-residents. More broadly, the agency warns that increased sanctions and proposals to restrict Russia’s energy trade increase the likelihood of a Kremlin policy response that includes at least a selective default on its sovereign debt obligations.

The other rating agencies

Last week, S&P Global Ratings downgraded both the local and foreign currency ratings of Russia’s sovereign debt to “CCC-” from “BB +” in the face of rising risk of default as a result of sanctions imposed on the country after the invasion of Ukraine. The rating agency has also decided to keep the rating of the country under observation with negative implications, which leaves open the possibility of further downgrades in the short term. Moody’s on Monday cut Russia’s long-term rating to “Ca” from “B3,” just a notch above the default rating, with a negative outlook, on the expectation that capital controls introduced by Russia’s central bank will limit cross-border payments, including debt servicing on government bonds.