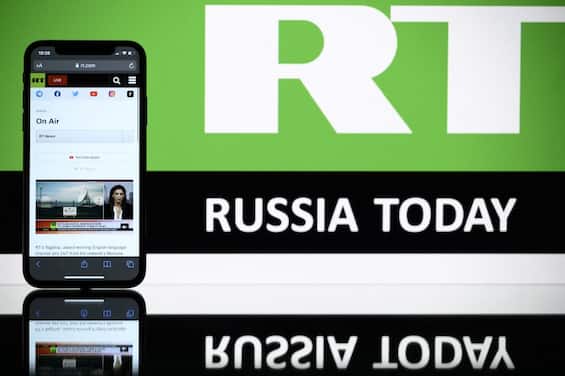 Anchorman Anton Krasovsky – underlined Kuleba by retweeting a post from the Russian media monitor – suggested “drowning or burning Ukrainian children, making horrible comments about the rape of Russian soldiers, and stating that Ukraine should not exist and that Ukrainians who resist Russia should be shot “. Today, the broadcaster’s chief editor, Margarita Simonyan, announced on Twitter that the anchorman Anton Krasovsky has been suspended following her statements calling for violence against the Ukrainian population.

The countries in which it has been suspended