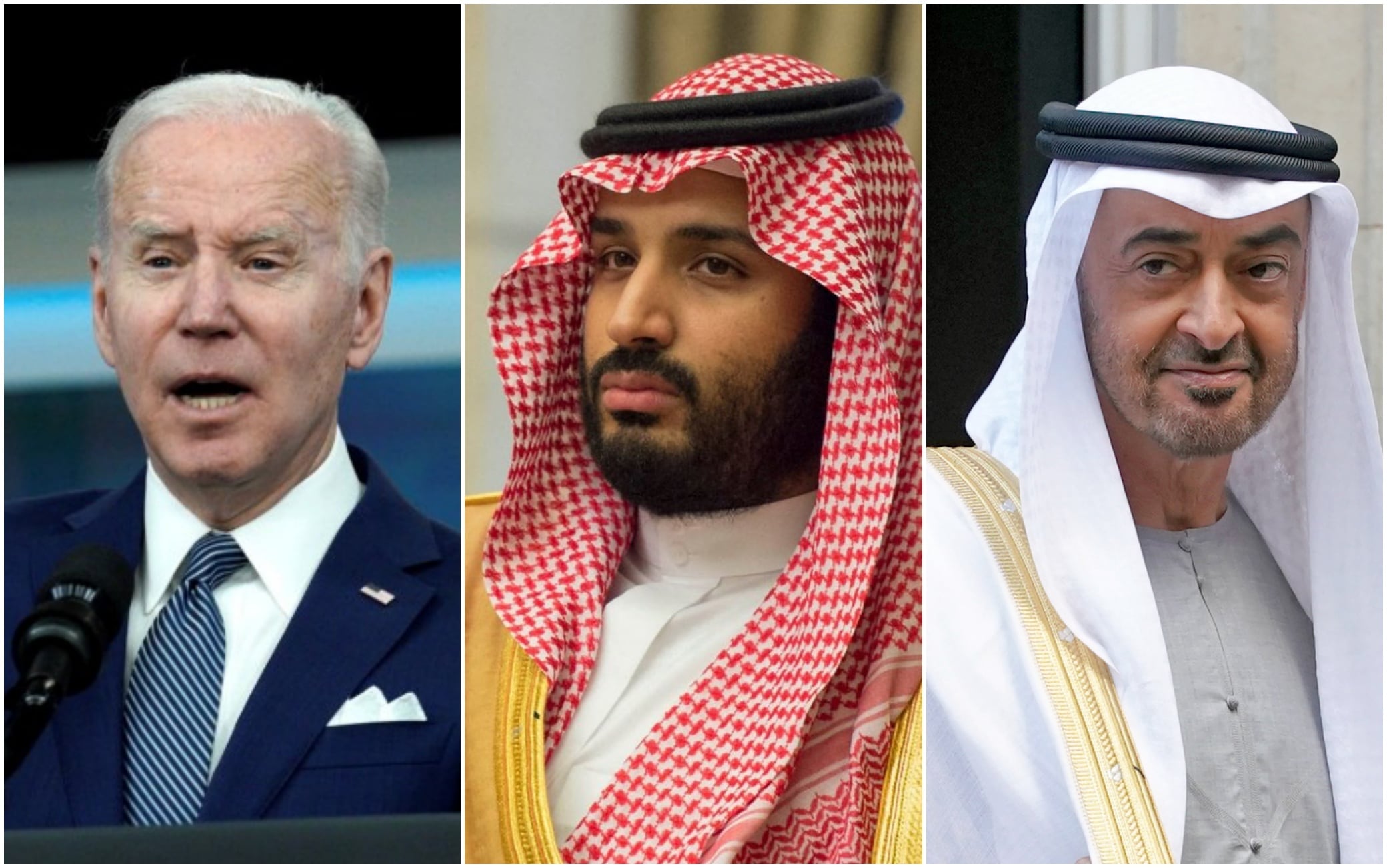 As diplomatic efforts continue to stop the war in Ukraine and support Kiev, the attempt by the United States to engage de facto leaders of Saudi Arabia and the UAE to build an international coalition to support Kiev and curb oil prices appears to be on the rise. . According to Wall Street Journal, Saudi Prince Mohammed bin Salman and Emirati Sheikh Mohammed bin Zayed al Nahyan have refused to speak to Joe Biden in recent weeks (WAR IN UKRAINE, THE SPECIAL – THE REPORTAGES OF THE FIRST 10 DAYS OF WAR – THE VIDEOBLOG – THE UPDATES).

Tensions between the US, Arabia and the Emirates

The de facto leaders of Saudi Arabia and the Emirates, according to the newspaper citing US and Middle East leaders, would be disappointed by the weak US support in the war in Yemen and worried about the Iranian nuclear deal. In addition, Bin Salman also wants legal immunity in the United States, where he has various pending lawsuits, including that for the murder of dissident journalist Jamal Khashoggi.

The stop on imports from the USA

Yesterday Biden announced an executive order banning the import of Russian oil, gas and coal into the US, as well as new direct or indirect US investments in Moscow’s energy sector. And to cope with the decline in Russian oil on the world market, the president is confident not only in the increase in American domestic production but also in other allied countries such as Saudi Arabia and hostile countries such as Iran (with which he is negotiating the nuclear agreement) and Venezuela. Fatih Birol, head of the International Energy Agency, in an interview with the Financial Times criticized Saudi Arabia and the United Arab Emirates for their refusal to pump more oil: “Saudi Arabia, the Emirates and several Middle Eastern producers have significant production capacity and I would have expected confrontational messages for the oil market at the last OPEC meeting, which was disappointing. “