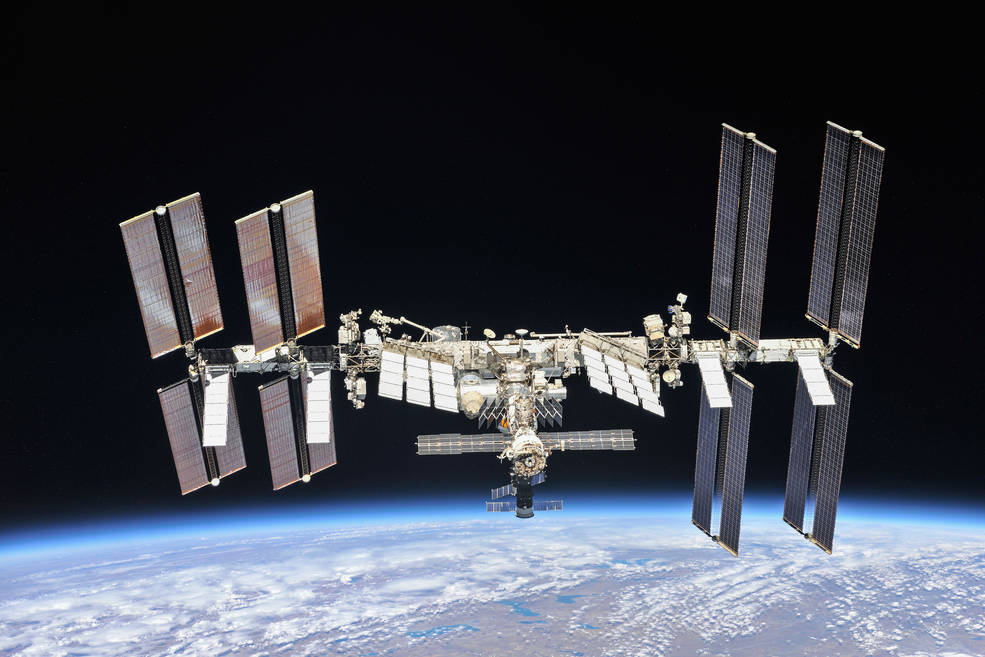 Thousands of dangerous fragments left in orbit. This is the result of a Russian military test carried out on November 15 in space. An anti-satellite weapon launched from Moscow destroyed a satellite, but also triggered a shower of debris that endangered the crew of the ISS, the International Space Station. Moscow’s confirmation of the operation came only today, after strong criticism from the US. Meanwhile, NATO secretary general, Jens Stoltenberg, dubbed the action as “reckless”. The episode “shows that Russia is developing new weapons that they can take down satellites, “added the head of the Alliance.

More than 1,500 pieces of orbital debris

Details of what happened were initially provided by the US: “There are already more than 1,500 pieces of traceable orbital debris and hundreds of thousands smaller are likely to be unleashed,” the US State Department said. While, at first, the Russian space agency Roscosmos, taken over by the Interfax agency, made it known: “For us the main priority was and is the guarantee of absolute safety of the crew” of the International Space Station (ISS) . Then the Russian Defense Ministry confirmed the destruction of the satellite.

The alarm for the astronauts of the ISS

As the Post reconstructs, from what has emerged so far, the Russian test on Monday 15 November would have been carried out in conjunction with the passage of Kosmos-1408, an old Russian spy satellite for some time unused, launched in 1982 and with a mass of almost 2 tons. The Russian missile hit the satellite and destroyed it, producing the cloud of debris. NASA, once detected what was happening, warned the astronauts who were on the ISS, asking them to get safe inside the Crew Dragon transport capsule, docked at the Station, where they spent a few hours. On the ISS there are also two Russian cosmonauts, who live in the section managed by Roscosmos and who in turn have reached the Soyuz transport capsule which, like Crew Dragon, can be used as a lifeboat.

The criticisms of NASA

NASA Administrator Bill Nelson he said to himself “indignant” from what happened: “It is incredible that Russia endangers not only American astronauts and those of international partners on the ISS, but also their own cosmonauts”. The debris “will remain in orbit for years and potentially decades”, putting the ISS crew and other human spaceflight activities at “significant risk”, as well as satellites in multiple countries, “he added. Us Space Command.

Moscow: hypocritical to say that Russia creates risks for space

Moscow’s reply tightly: “To affirm that the Russian Federation creates risks for activities for the peaceful use of space is at least hypocrisy”, declared in response to the criticisms the Russian Foreign Minister, Serghiei Lavrov, taken up by the Tax