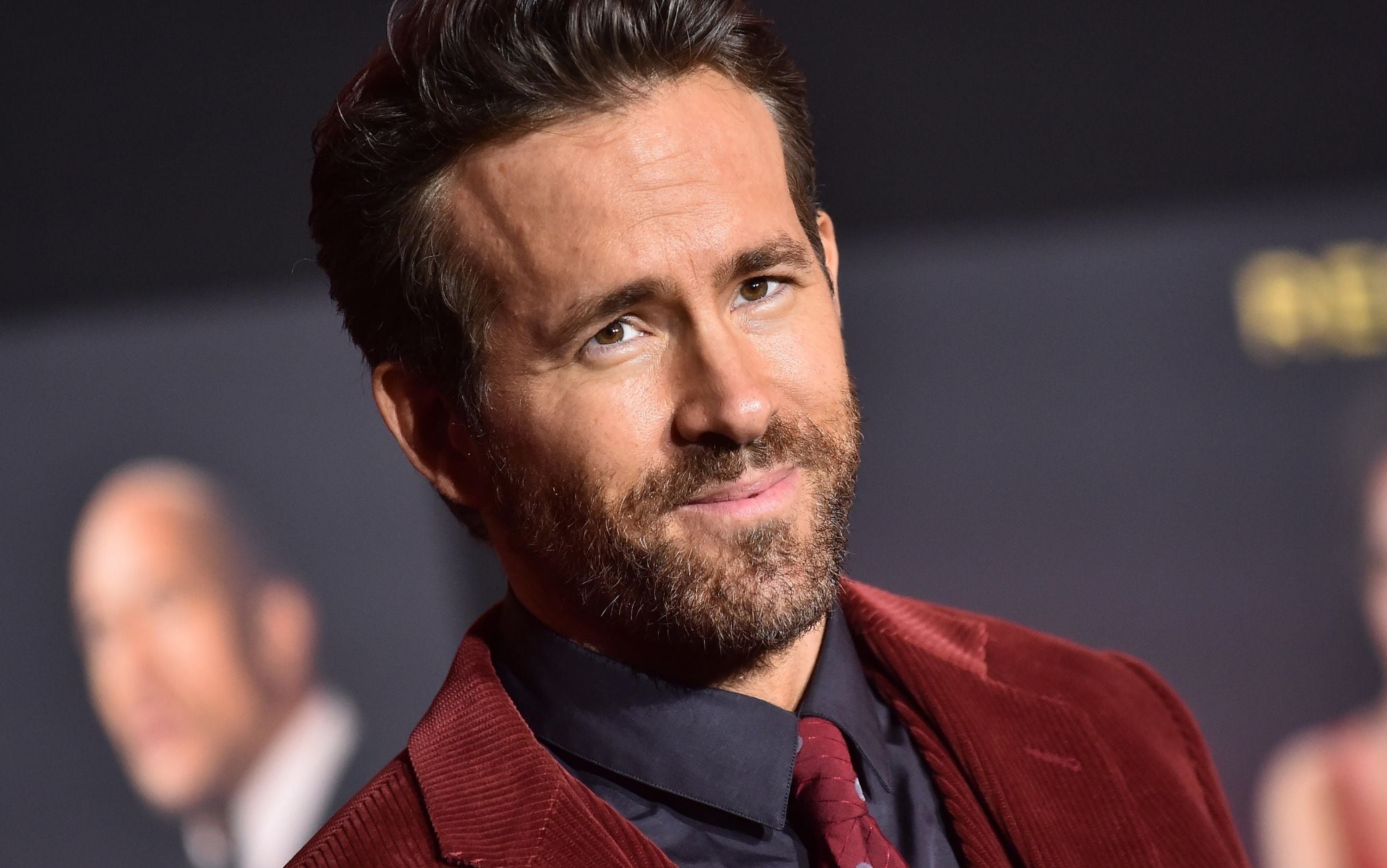 It is an excellent moment for Ryan Reynolds, the Canadian naturalized American actor, in these days the protagonist of the streaming with the film produced by Netflix “Red Notice“.

Rawson Marshall Thurber’s film, which already held several firsts – including the most expensive product among those made by the streaming giant – is today one of the biggest successes in terms of platform views, numbers that have helped to turn the spotlight even brighter on the trio of history stars: Godot-Johnson-Raynolds. The latter, engaged in interviews related to the film, gave journalists some digressions on the beginnings of his significant career.

The episode on the set of a sitcom

The recent spike in popularity due to the large number of viewers who have seen “Red Notice” in streaming in recent weeks (the film debuted on Netflix last November 12 and is also visible on Sky Q and via the app on Now Smart Stick) , gave Ryan Reynolds the opportunity to return to those stages of his youth when his career was struggling to take off.

The actor who conquered audiences with his participation in successful films belonging to very different genres such as “Green Lantern”, “Buried – Buried” and “Deadpool”, to name a few, confessed that his position is the result of a path that is not always easy. Among the worst adventures that have happened to him since he started acting is undoubtedly participating in a sitcom when he was about eighteen or nineteen. Reynolds says he was called to take part in the pilot episode of the show but it was completely rewritten before reaching the public. The actors present on the set (including himself) were asked, therefore, to improvise, a real nightmare for any professional, let alone for a boy. Reynolds, who has just turned forty-five and can now boast a solid experience, continues to remember with terror that experience that marked him to the point of still being present in his stories.

In 2022 a science fiction film

In the interviews there is, of course, space to discuss his latest character, the charming thief of pieces of art Nolan Booth, with which the actor reiterated that he has nothing in common. The sensation, however, is different for the interpretation of the protagonist of “The Adam Project”, A film directed by Shawn Levy and due out in 2022. In the science fiction film Reynolds plays the role of a man who manages to go back in time with the aim of trying to stop a catastrophe that will compromise the integrity of planet Earth.