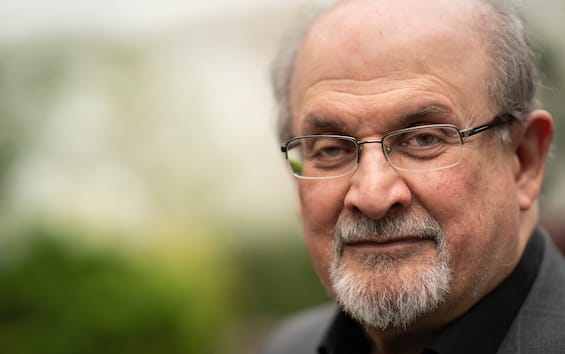 Writer Salman Rushdie, a victim of death threats for his writings, was attacked on stage during a literary event at the Chautauqua Institution, in Chautauqua, New York. Rushdie was stepping in when a man took the stage and started hitting him, possibly with a knife. The attacker was arrested. According to the online Independent, Rushdie managed to get up on his own due to the aggression. The PA reports that he was taken to hospital for tests on his injuries. A photo taken immediately after the assault shows a security officer with his hands on Rushdie’s chest while another holds his legs raised in the air.

Immediately after being attacked, the writer Salman Rushdie was rescued by the people present who raised his legs high, presumably to get more blood to the brain. Witnesses report this to the Associated Press. Hundreds of people attended the Chautauqua Institution, New York State, to attend the writer’s lecture as part of a literary festival. All were evacuated immediately after the attack.

Salman Rushdie’s book “The Satanic Verses” has been banned in Iran since 1988, and many Muslims regard it as blasphemous. A year later the late Iranian leader Ayatollah Ruhollah Khomeini issued a fatwa calling for Rushdie’s death. Iran had also offered more than $ 3 million as a reward for those who killed Rushdie, the Associated Press reports.