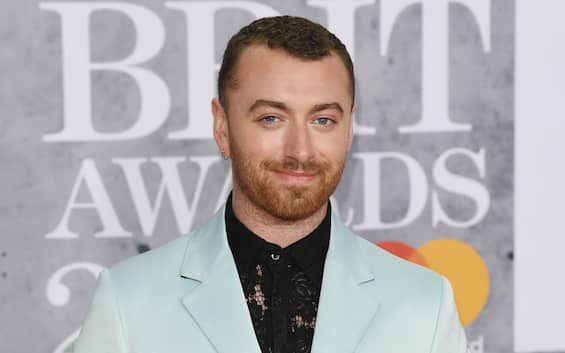 The British artist is ready to land in Italy. Sam Smith announced the dates of Gloria – The Tourthe series of concerts that will take him around numerous stages.

sam smith, in concert in bologna and turin

Two dates in Italy for one of the most beloved and internationally famous singers. Sam Smith has announced the dates of the tour that will promote his new album Glorycoming to market on January 27, 2023.

The artist has announced that next year he will perform in Italy for the last two dates of the tour: May 20 in Bologna and on May 21 a Turin.

The disc was anticipated by the release of two singles, that is Love Me More and the most recent collaboration Unholy with Kim Petras.

Over the years Sam Smith has conquered the charts with world-famous songs, including Stay With Me, I’m Not The Only One, Too Good At Goodbyes And Diamonds.

As for the collaborations they stand out Promises with Calvin Harris, Dancing With A Stranger with Normani And I’m Ready with Demi Lovato.