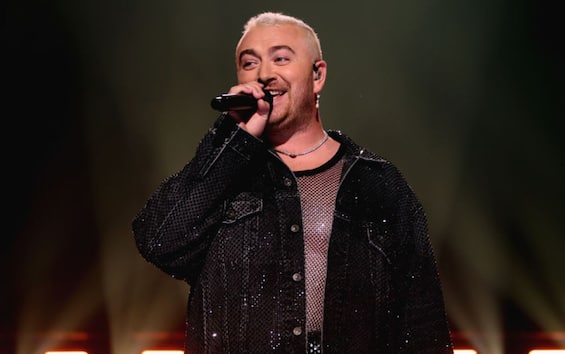 New video for Sam Smith, who is back with Unholy, which is the lead track on the upcoming album but for which no release date has yet been defined. Unholy is the single that launches the new work that had not been publicly announced and which, for this reason, surprised both the insiders and the fans of the singer. Sam Smith recorded Unholy in Jamaica and it is a harmonization of voices that finds its fulfillment in a powerful but elegant sound, as indeed all the music of this artist with unparalleled interpretative and vocal skills can be.

The lyrics of the song are deep, almost denouncing, because it speaks of a traitor husband who leaves his wife and children at home to have fun. And it is precisely on this that the video revolves, which begins with the wife’s discovery of the hidden “vice” of her husband. The atmosphere of the club privè accompanies the whole song, the video of which is almost a short film due to the care that has been placed in the photography and attention to detail of the product. The entire clip focuses on the double life of man, almost a denunciation of the behavior of those who want to make people believe they are one way but, in reality, lead their existence on two parallel tracks that do not meet, until they are discovered. . For Unholy, Sam Smith partnered with Kim Petras.

The new album coming out

The international caliber of the artist is known, as is his fame among colleagues. This allowed him to call upon himself for the realization of the album an exceptional parterre, that is the most important names of the ILYA production, which includes Max Martin, Ariana Grande, Jennifer Lopez. But there are numerous collaborations in this new album, in which we also find songs with Lizzo, 24K Golden, Nikki Minaj, The Weeknd, Lil Nas X, The Kid Laroi. Unholy is almost a gamble for Sam Smith, who has so far accustomed his audience to a certain type of music. Now, keeping the bar straight on his mood, he wanted to experience something different: “It was one of the most glorious creative moments he has ever experienced as an artist. I’ve never had so much fun making a record. It was so cathartic and liberating to experiment in this way and throw away the rules ”.