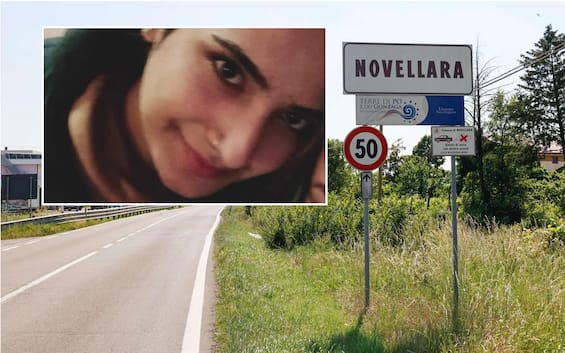 Saman Abbas’ father was arrested in Pakistan for fraud. The exclusive news was given by the Quarto Grado broadcast, which learned it from Punjab police sources. Shabbar Abbas was reached by the Pakistani district police for a fraud estimated at 20,000 dollars. The man had gone untraceable following the accusations leveled against him regarding the disappearance of his eighteen-year-old daughter, dating back to April 30 last year in Novellara, in the province of Reggio-Emilia.

The next steps of the investigation

Following the arrest, the Pakistani authorities will proceed against the girl’s father for the crime of fraud. But the man should also be questioned for the death of his daughter. Only three days ago, at the request of Italy, Pakistan had issued an arrest warrant against Saman’s parents after the international Interpol request forwarded a few weeks ago. In the meantime, the order has reached the Punjab police, the region of her origin and where the girl’s family would have found shelter again.

They had returned to a normal life

Nazia Shaheen, his wife and Saman’s mother, would also have returned to her country of origin, but there are no traces of her. Already in recent months Quarto Grado had already broadcast a video in which the man was filmed in Charanwala in Pakistan as he walked on the street and participated in a public event, leading his life in the usual places without any problems.