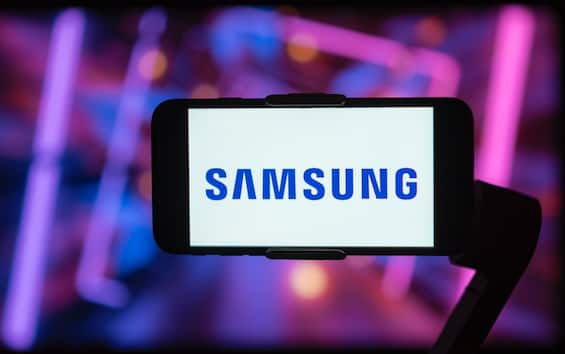 New year new technologies. There are several new features, from phones to tablets to PCs, arriving in 2023 for fans of Samsung products (APPLE NEWS FOR 2023).

The Galaxy Z Fold 5 should arrive in August 2023, the new foldable phone from Samsung that is expected to have – among other things – a longer battery life and a better front camera under the display. Together with the Fold 5, the Galaxy Z Flip 5 should also come out, a more compact and cheaper version of the Samsung folding device.

It is perhaps the most anticipated Samsung product of 2023: the Galaxy S23 Ultra. The S23 Ultra will likely keep the design of the S22 Ultra, and only the S23 and S23+ will have a new design. This smartphone will probably arrive in February, but it is not confirmed yet.

Instead, the new Galaxy A54 5G could arrive in March: according to what has been seen in some unofficial renderings, it will have a new design with a triple camera configuration. News also in terms of earphones: the Galaxy Buds 3 are also expected with the new year.

In February 2023, together with the Galaxy S23 Ultra, it will also be the turn of the Galaxy Tab S9 Ultra, the new tablet from Samsung. Instead, we talk about March for the Galaxy Book 3 Ultra, the first “Ultra” laptop from Samsung, created in collaboration with Intel and Microsoft.

Samsung itself, in a note, announced that at CES 2023 it will present a new expanded SmartThings experience capable of integrating even more easily into the home ecosystem, with a system supported by greater security: “Together we will explore simpler and safer ways of connect devices and appliances, but also how to create even more accurate personalized experiences for each user thanks to artificial intelligence (AI)”.

According to the Korean site ETNews, a 77-inch model of the QD-OLED TV range could also debut at CES 2023. According to the site tech.everyeye“next-generation QD-OLED should sport improved black levels over current models” and “should offer 4K resolution, HDR capabilities, Tizen with Gaming Hub, HDMI 2.1 and all the features Samsung TV owners know Well”.