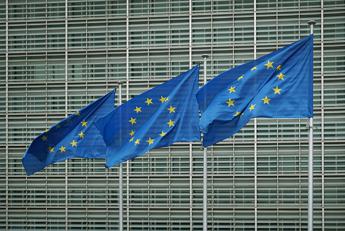 “Other people and the technology sector are targeted”

“I am sure that we will be able to find a unanimous agreement on the new package of sanctions” against Russia for the war in Ukraine. And the declaration released at the end of the Council “was unanimously approved by the 27 EU states”. This was explained by the High Representative of the EU Josep Borrellin a press conference in New York at the end of the informal and extraordinary Foreign Affairs Council meeting in the US after the speech with which Russian President Vladimir Putin announced the partial mobilization of Russian forces and a referendum to annex the occupied areas of Ukraine.


At the EU level “we will study and adopt new restrictive measures, both personal and sectoral”, “I know you would like to know who are the people and which sectors, but that’s not something for today: the political decision has been made today. We will study new sanctions that affect new areas of the Russian economy, especially, to be a little more concrete, the technological ones “, explained the High Representative of the EU.

“And there will be – he added – a new list of people sanctioned. But today we have not decided which people are and which sectors, you have to understand our working method. It is clear that, a few hours after Vladimir Putin’s speech , the point was to send a strong political message “from the Foreign Affairs Council, he concluded.