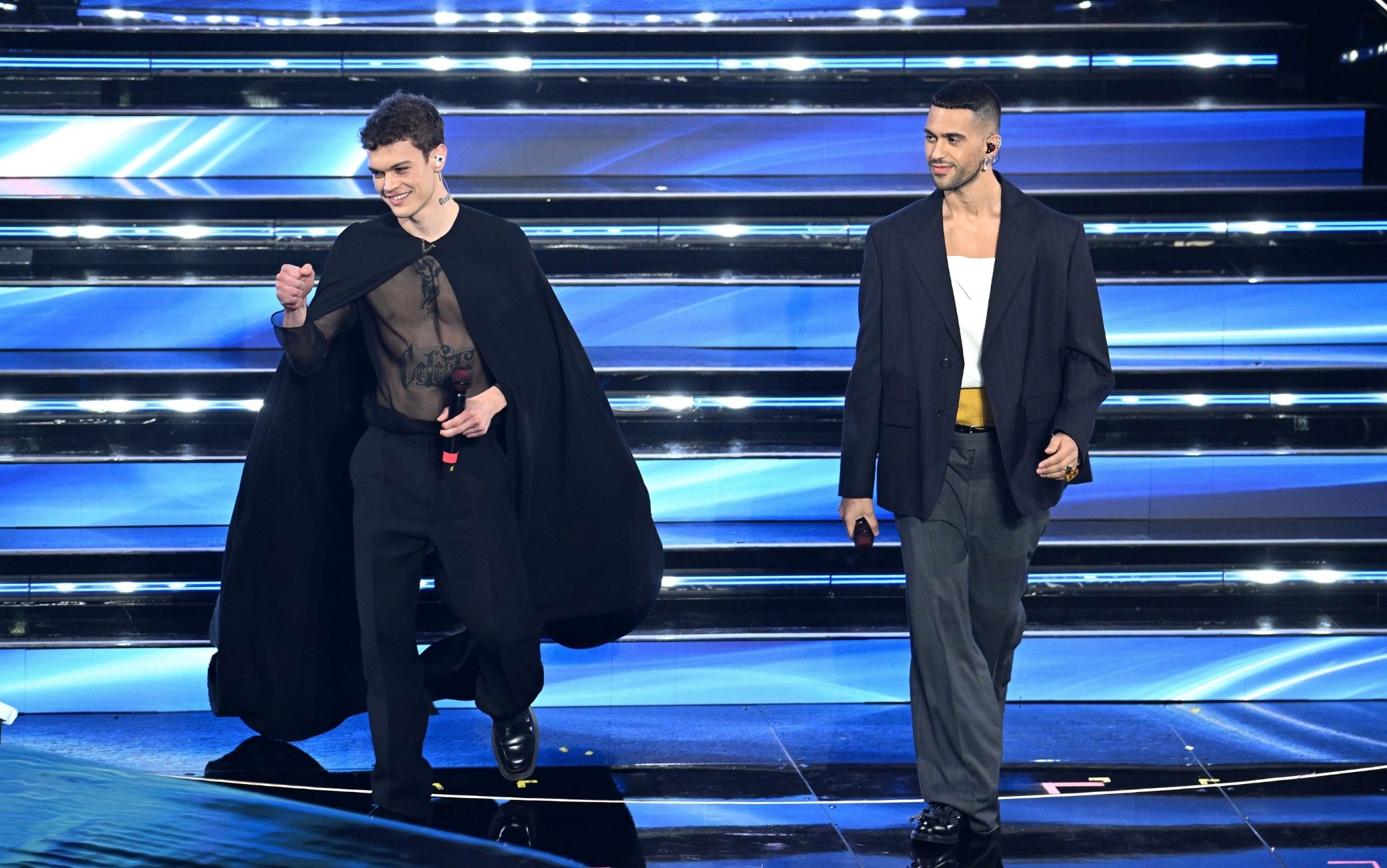 The audience returned to the Sanremo Festival (here you will find all the news), after the anomalous 2021 edition marked by anti Covid restrictions. A first episode which for this reason was full of party and joy, with twelve big names in the race to be the protagonists. Amadeus, for the third year in a row at the helm of the event, he was accompanied by the co-host Ornella Muti and a real show by his friend Fiorello.

Here she is provisional ranking of Sanremo 2022, at the end of the first episode, the result of the judgment of the press room.

Sanremo 2022, the performances of the first evening

It was to open the dance Achille Lauro with the song Sunday, accompanied by the Harlem Gospel Choir. The singer amazed once again, presenting himself bare-chested and self-baptized at the end of the song. Second entrance for Yuman, one of the three artists entered by the big names directly from Sanremo Giovani, who sang the intense Now and Here. Noemi, very elegant in a powder dress, she brought to the stage I love you I can’t say. After her it was the turn of Open all doors from Gianni Morandi, visibly moved also thanks to the warmth and enthusiasm of the public who welcomed him. The representative of Lista made the Ariston dance with bye Bye while Michele Bravi brought his Flower winter, also wonderful for the floral outfit by Roberto Cavalli. Another big among the big, Massimo Ranieri, he proposed Letter from beyond the sea, followed by the unprecedented duo composed of Mahmood and Blanco, with the song Chills. Ana Mena she debuted at the Festival di rosso clad with the song written for her by Rocco Hunt, Two hundred thousand hours. The race continued with Rkomi and his Unsurpassed, Dargen D’Amico made the audience go wild with Where do you dance. He closed the list of the top twelve big names in the race Giusy Ferreri with Honey.

Sanremo 2022, the guests of the first evening

The first guests of the evening were the Maneskin: Amadeus himself went to pick them up from the hotel with a golf car, the fans in raptures. The band, which has become an international phenomenon, has revived the Sanremo success Shut up and good while the standing audience started dancing. And then again the tennis player Matteo Berrettini, who has just become number 6 in the world, who chatted with Amadeus and Fiorello, lending himself to some gags. The return of the Maneskin on stage represented a particularly intense moment thanks to the song Coraline, a poignant tale that moved even Damiano himself. Nice curtain with Claudio Gioé, who advertised the Rai Makari series with a short monologue. Momento dance with i Meduza, alias Luca De Gregorio, Simone Giani and Mattia Vitale, trio of Italian producers that has conquered the whole world. At midnight on the dot everyone stood to dance with the hits of the house group, including Tell it to my heart with Hozier. Raoul Bova arrived at the Ariston on his motorbike to present his Don Massimo, who will take the place of Terence Hill’s Don Matteo. Finally, the inevitable memory of Franco Battiato.