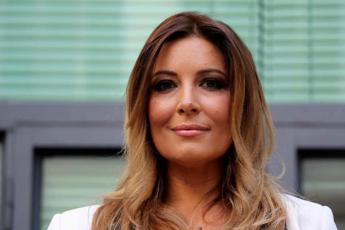 Selvaggia Lucarelli returns to attack Chiara Ferragni on the theme of the charitable initiatives announced by the entrepreneur. This time the cachet of Sanremo and the press conference in which Chiara Ferragni announced that she will donate the cachet he will receive for co-hosting the opening night and the final in Sanremo will go to charity. “Punctual like every move aimed at polishing her reputation, her Sanremo cachet will go to charity. Naturally, a choice not made in silence, but announced in a special press conference. For the record, the cachet of Sanremo for her are pennies. And also this time ‘ma che bravaaaaa'”, wrote Lucarelli in the Instagram stories.

Statements to which Ferragni seems to respond when he posts a comment underlining among his stories: “Charity is done and said, so that it is an example. The rest are excuses”.