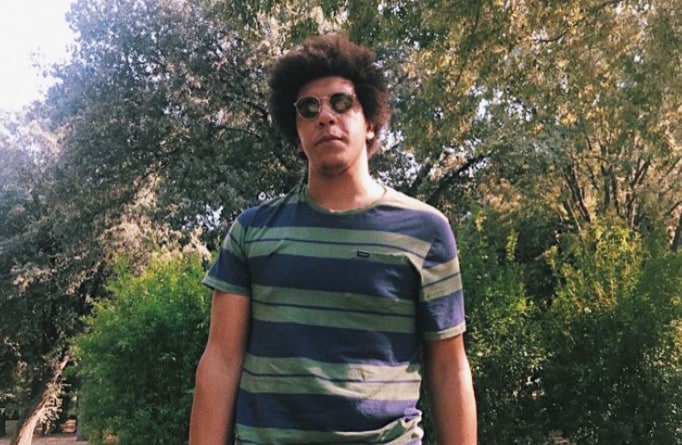 It is the evening of dreams, it is the evening that opens the doors of the Ariston to three young people: Yuman, Tananai and Matteo Romano. Twelve arrived at the edge of the dream and for three it became reality. For others it is not a rude awakening, it is just an eye opening away from the third Festival of the Amadeus era, scheduled from 1 to 5 February 2022.

THE BIGS AND THEIR SONGS

EMMA – THIS IS EVERY TIME

RKOMI – UNBEATABLE
DITONELLAPIAGA AND RECTOR – CHEMISTRY
MAMHOOD AND BLANCO – THRILLS
GIUSY FERRERI – HONEY
GIOVANNI TRUPPI – YOUR FATHER, MY MOTHER, LUCIA
FABRIZIO MORO – YOU ARE
HIGHSNOB & HU – TAKE CARE OF YOURSELF
IRAMA – WHEREVER YOU WILL BE
THE LIST REPRESENTATIVE – HELLO HELLO
NOEMI – I LOVE YOU I DON’T KNOW
DARGEN D’AMICO – WHERE TO DANCE
THE VIBRATIONS – A LOT
YUMAN – NOW AND HERE
TANANAI – OCCASIONAL TEXT
MATTEO ROMANO – VIRAL

REPORT CARDS OF THE 12 FINALISTS of Sanremo youth

Twilight in the tones, in the text, in the look. There are some interesting ideas … if only he went a little further in the wrong direction and came out of the Saturday night fever, his personality would come out more identity.

A fantastic voice that navigates the human soul. Almost brazen in its engulfing the stage. Seductive and poetic, who knows if now The Sixth Sense, a film loved by her mother but which frightens her, is also a little voice that repeats what it is worth and frees her from ancient embarrassments.

Right – August in the middle of summer – VOTE 7-

Aching look, rough voice, a beautiful text. This very young boy from Puglia also communicates with facial expressions, an aspect that is not usual today. There are those who roll on the stage and seem stationary and those who in moments of maximum agitation spread their arms and it seems that they are pogando. Really nice … right.

I remember him a few words in our interview, but that’s okay if he puts his phrasing skills into the music. If I were him, and unless it is a fetish object, I would leave the fisherman’s hat in the dressing room. The indie share has its own representative. Dominate the stage.

Postponed in look but musically and humanly it is freshness, it is novelty. On the other hand, a few times in the history of the song, a bad word was the protagonist with merit. His voice travels at multiple speeds, his journey will go far beyond Sanremo.

He aspires to bring the Punk attitude to the stage, the desire to break the rules. But perhaps what is not yet clear to him is that punk is not nail polish, dye and skirt but a mindset. A little weak and too pop the song for how it proposes itself. Ask Achille Lauro for advice.

If, in addition to televoting, a smile was also worth it, this young Piedmontese artist would have already won. An international sound, a round and deep voice. Piano Pop 2.0.

Betrayed a little by emotion, because the Samia I know is more energetic, the rhythm accompanies her even when she sleeps. But towards the end the voice which is like the pantone of colors, with a thousand shades frees itself, oscillates and frees.

So, this is a great song but go and listen to it online. And observe it, it transforms the stage into a place where the intimacy of life is told. She has the beautifully arrogant look of the first Anna Oxa. A cheeky talent with the future in your fingers.

The nickname may be a little pest but on stage it goes in slow motion, accompanied by delicate electronics. Very nineties in both attitude and look.

It could go down in history for the first Morse code piece. Young but already shrewd, she doesn’t lose sight of the camera for a moment. A hybrid of indie, pop and rap. Dreaming of California? Perhaps.

Almost operatic, it towers over the stage. A little too static but it could be its stylistic code. In the season when everyone wants to amaze his transgression is called composure.