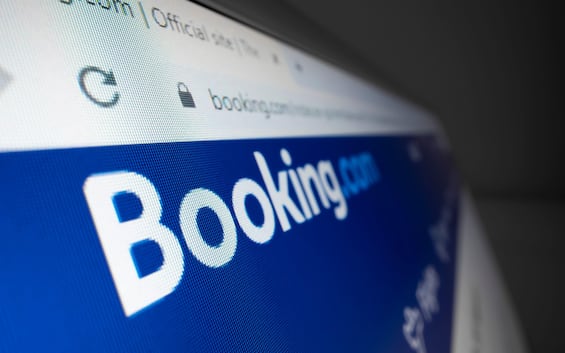 As many as 23 groups of tourists in July claimed Mrs Gillian’s home in London. The woman found dozens of people at the door after her home was entered by some scammers in an ad on Booking. Tourists came from all over the world, from Saudi Arabia to Los Angeles, presenting the regular bookings made on the travel site. The announcement, in fact, appeared to be regular, as did the reservations. The photos inserted, however, were taken from the advertisement of a completely different apartment, in the Chelsea area, present on a another online booking site.

Ms. Gillian told her adventure to the BBC. The first arrival of foreign tourists dates back to 4 July: it was a lady from Hong Kong who arrived in the English capital with her daughter and numerous luggage. “It was obvious they had just arrived from the airport,” Gillian explained. “She told me that she had booked my house on Booking and I explained to her that it was impossible because I have never published an ad”. The complaint was triggered the next day and after six days the fraudulent ad was removed from the site. However, the arrivals did not stop there: during the month of July there were about 20. “It was clearly a scam in which someone used my address”, observed the lady. “I felt so sorry for the tourists who knocked on my door but I could not help but send them away. They were all very nice, but I could also find myself aggressive people in front of the house “.

A spokesperson for Booking.com said that after the ad was removed, all customers were contacted to offer them an apology from the site, assistance with refunds and alternative accommodations. “The battle against unscrupulous scammers unites the whole industry and we are facing it with the maximum commitment “, he assured.