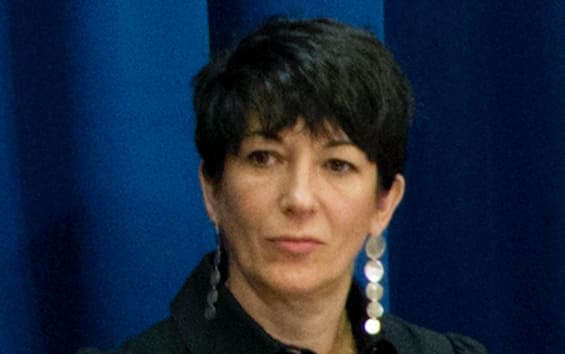 LONDON – It has long been considered the “smoking gun”: the photograph that nails Prince Andrew to the fact, which he repeatedly denied, that he knows Virginia Giuffrè, the woman who accuses him of having had sexual relations with her when she was still a minor. Violence that would have occurred in London, New York and the Virgin Islands, in the properties of Jeffrey Epstein, the billionaire convicted of sexual abuse and international trafficking of minors, who died in prison in 2019.

Maxwell: “There never was any photo”

Now, from the American prison where she is being held to serve a twenty-year sentence for sex trafficking of minors, Ghislaine Maxwell, Epstein’s former partner and associate who supplied the ogre, speaks in an interview with the US broadcaster CBS the little girls. And she says it’s a fake. “I don’t believe for a moment that it’s real, in fact I’m sure it’s not: there’s never been an original and there’s no photograph. I have only seen a photocopy”. In an interview in 2019, the prince also claimed that the photo was a fabrication to discredit his image.

The judicial vicissitudes of the prince

The Duke of York then ran for cover at the beginning of last year, establishing an out-of-court settlement with Giuffrè which cost the duke between 2 and 3 million pounds (it is believed to have been paid by Elizabeth). The sovereign would thus have saved her favorite son from appearing in the dock – an indelible stain for the crown – but at the same time taking away from him something she certainly cared very much about: military honors. Now a new twist: Elizabeth II’s third son would have given a mandate to his lawyers to review the agreement established with Giuffrè, in a desperate attempt, it is presumed, to re-establish her image three months after Charles’s coronation III (and Camilla).

As for the sentimental relationship that the daughter of the former British publishing magnate Robert Maxwell (who also died, like the American entrepreneur, under mysterious circumstances) had with Epstein, the woman defined it as “the biggest mistake of my life”.