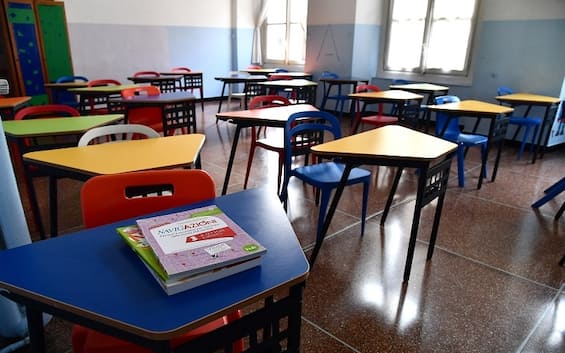 Bill presented to the Chamber by 18 Carroccio deputies: the first signature is Massimo Bitonci, current undersecretary of the Ministry of Economic Development

Insert the Venetian dialect among the languages ​​of the minorities protected by article 6. This is the latest battle of the League, which is linked to the open one on differentiated autonomy. The Carroccio has in fact presented a bill to the Chamber to be able to teach the regional languages ​​in schools “of all levels with particular attention to the nursery school”.

Bill with first signature by Bitonci

The parliamentary initiative, first signed by Massimo Bitonci, undersecretary of the Ministry of Economic Development, and presented together with 17 other Northern League deputies, therefore seeks to add Venetian among the minority languages ​​by making it compulsory to teach. If the reform is successful, however, a further step would be needed. The Region led by Luca Zaia should in fact sign a memorandum of understanding with the Ministry of Education to define the general criteria.

The law aims to spread the dialect also through the media

The bill also involves the local media: in fact, an article provides that the Region can ratify “agreements with the public radio and television service concessionaire and with the local radio and television broadcasters, including specifically created for this purpose, for the promotion of journalistic broadcasts and general programs in minority languages”.

Also in Piedmont there is discussion of a similar law proposal, signed by the Northern League regional councilor Andrea Cane. The provision would like to safeguard the regional linguistic and dialectal heritage, “as a qualifying element of the Piedmontese identity”, providing that the dialect is also used in billboards, tourist signs and road signs and introducing an optional hour of Piedmontese at school .