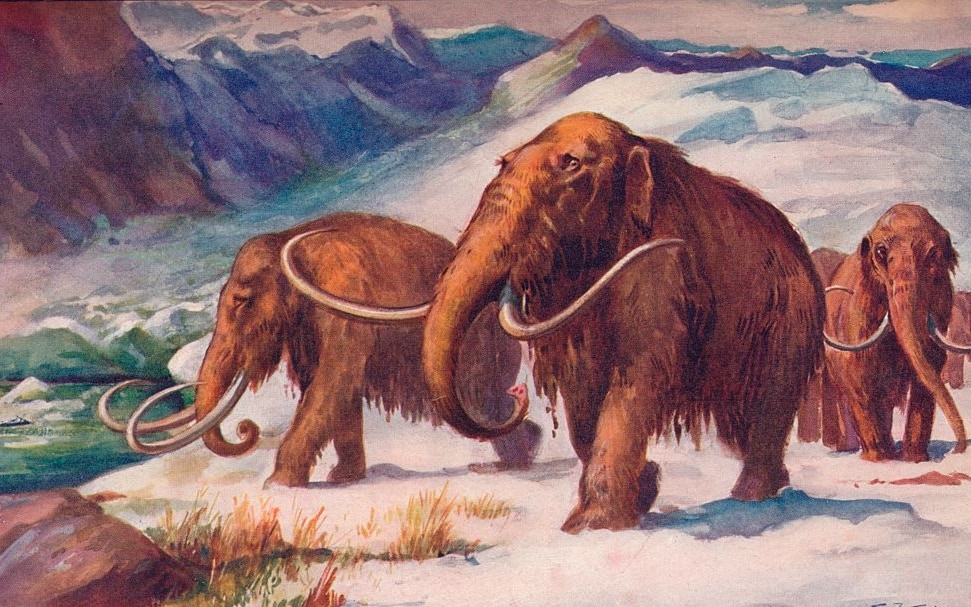 Bringing back the mammoths that disappeared thousands of years ago. This is the goal set by scientists from Harvard Medical School, one of the “graduate schools” at Harvard University, in Boston, Massachusetts. They already have the money to create a hybrid with Asian elephants and try to clone the mammoth. These are the 15 million dollars raised by the biosciences and genetics company Colossal, co-founded by Ben Lamm, an entrepreneur in the technology and software sector, and George Church, professor of genetics at Harvard Medical School, one of the world’s leading experts in gene editing. , for a challenge that seems to refer to the epic told by the films of the Jurassic Park series.

How to create an elephant-mammoth hybrid

As published in the British newspaper The Guardian, the scientists led by Church would like to create an elephant-mammoth hybrid by developing embryos in the laboratory with the DNA of the species that have disappeared for millennia. Where will they start from? The finding of new perfectly preserved mammoth specimens in the perennially frozen high-latitude soil that is melting due to global warming would allow them to sequence and reproduce the DNA of extinct pachyderms. Once the genetic code has been obtained and sequenced, scientists should create a hybrid mammoth-elephant embryo with DNA extracted from the skin of an Asian specimen. At this point the hybrid embryos would be inserted into the uterus of a female elephant to complete gestation. Scientists say the first hybrid mammoth babies could be born within six years.

“Our goal is to give life to an elephant that is resistant to cold but that can look and behave like a mammoth. Not because we are trying to deceive nature, but because we want to create something that is functionally equivalent to the mammoth, that can live at -40 degrees, and that can do all the things that elephants and mammoths are capable of “- said Church to the Guardian. In this way it will also be possible to save Asian elephants from the extinction they are inexorably facing, giving them new traits and a resistance that allows them to thrive in vast regions of the Arctic. Places that would otherwise be prohibitive.

The advantages for the Arctic tundra, the ethical doubts

Church’s research team that is about to throw itself into this ambitious project also believes that introducing some herds of elephant-mammoth hybrids to the Arctic tundra could help restore a degraded habitat and fight some of the impacts of the climate crisis on the territory. The prospect of recreating mammoths thousands of years after their disappearance and returning them to nature is a long-debated possibility. The fact that today the money to carry out the project is there has given a boost to researchers who are confidently looking at the possibility that an ambitious idea will turn into reality, albeit in a hybrid form like this. Of course, there is no lack of ethical doubts and the scientific community on the advisability of cloning mammoths is far from united.