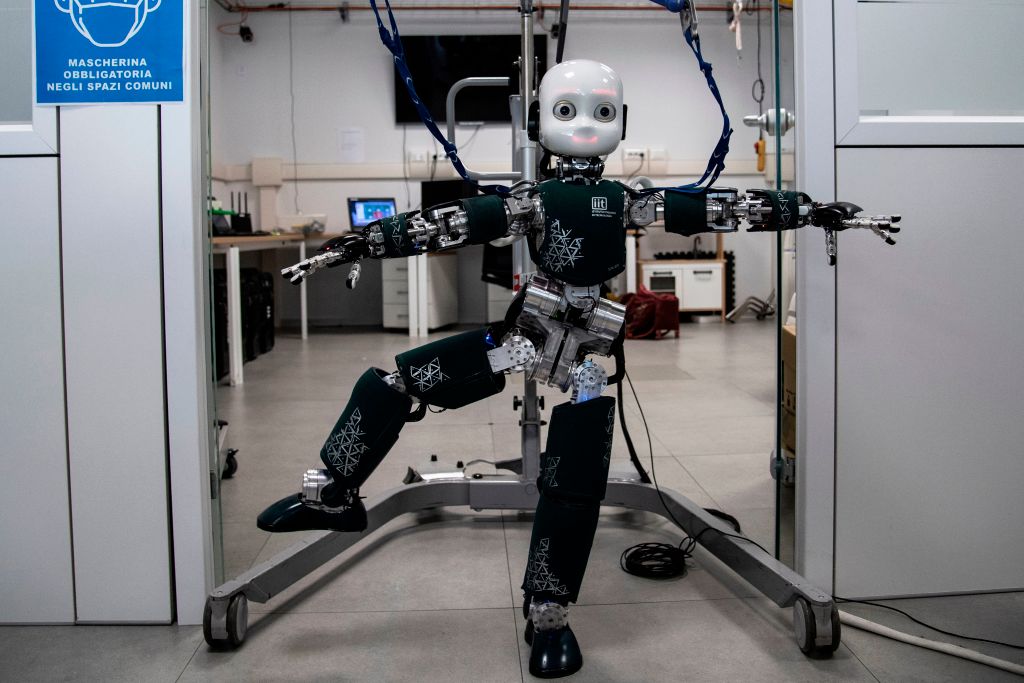 Two cars traveling the same road, one against the other: it’s the ‘game of the chicken’. The pilots are a man and iCub, a robot with a humanoid appearance, and they must try to change their course before the other, thus avoiding the clash. It is a simulation designed by the scientists of the Italian Institute of Technology (IIT). The purpose is to evaluate the reactions of a human being in a critical decision-making content when he enters into a relationship with a robot.

The results of the experiment of the team led by Agnieszka Wykowska, then published in the journal Science Robotics, speak for themselves: the 40 volunteers, if they came into visual contact with the robotic entity, are slower to make a choice. “Our results – comments the scientist – indicate that iCub’s gaze has hijacked the socio-cognitive mechanisms of the human brain”. During the experiment the brain activity of each pilot was measured by electroencephalography (EEG) and they showed how “he responded as if he were interacting with a social agent”, that is another human being. For this reason, mental processes were triggered that led him to think about the choice to make and to think of a way to anticipate the robot.

“We hope that the information we have gained will help robotics experts design machines that exhibit the most appropriate behavior for a specific context,” Wykowska hopes. Being able to make humanoid behaviors more similar to ours could open new avenues for future applications of machines in everyday life. Therefore, not only cold mechanical performers, but they can “be useful in the assistance of the elderly or in the care of children” continues Wykowska, who recalls that iCub is already active for an “experimental therapy in the treatment of autism”.