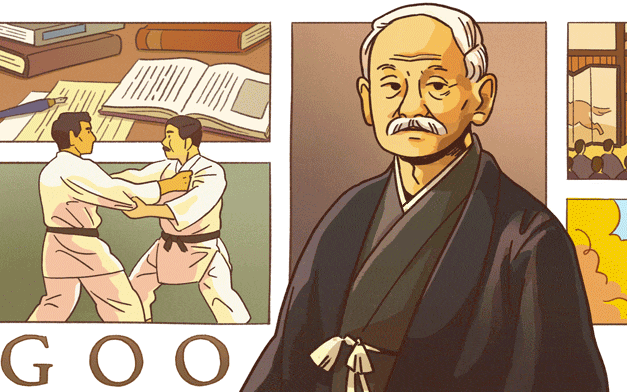 Google’s tribute to Professor Kanō Jigorō, on his 161st birthday. The doodle published today by the Mountain View company, and illustrated by the Los Angeles artist Cynthia Yuan Cheng, celebrates the “father of judo”, the first Asian member of the International Olympic Committee (IOC) in 1909. The invention of “Judo” Born on October 28, 1860 … Read more 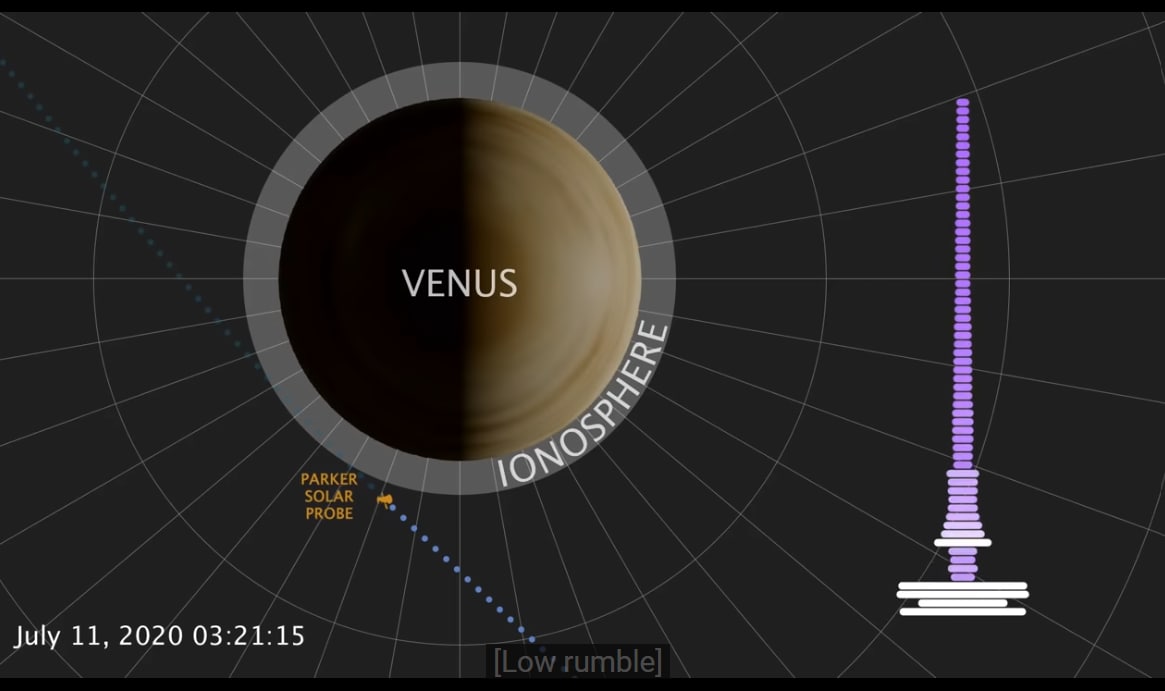 The sound coming from Venus was “captured” by NASA and is the focus of a study published in Geophysical Research Letters. The US government agency’s Parker solar probe made a flyby approaching the planet like never before, reaching just 517 miles above the surface. The disturbing sounds were collected during the third flyby carried out … Read more 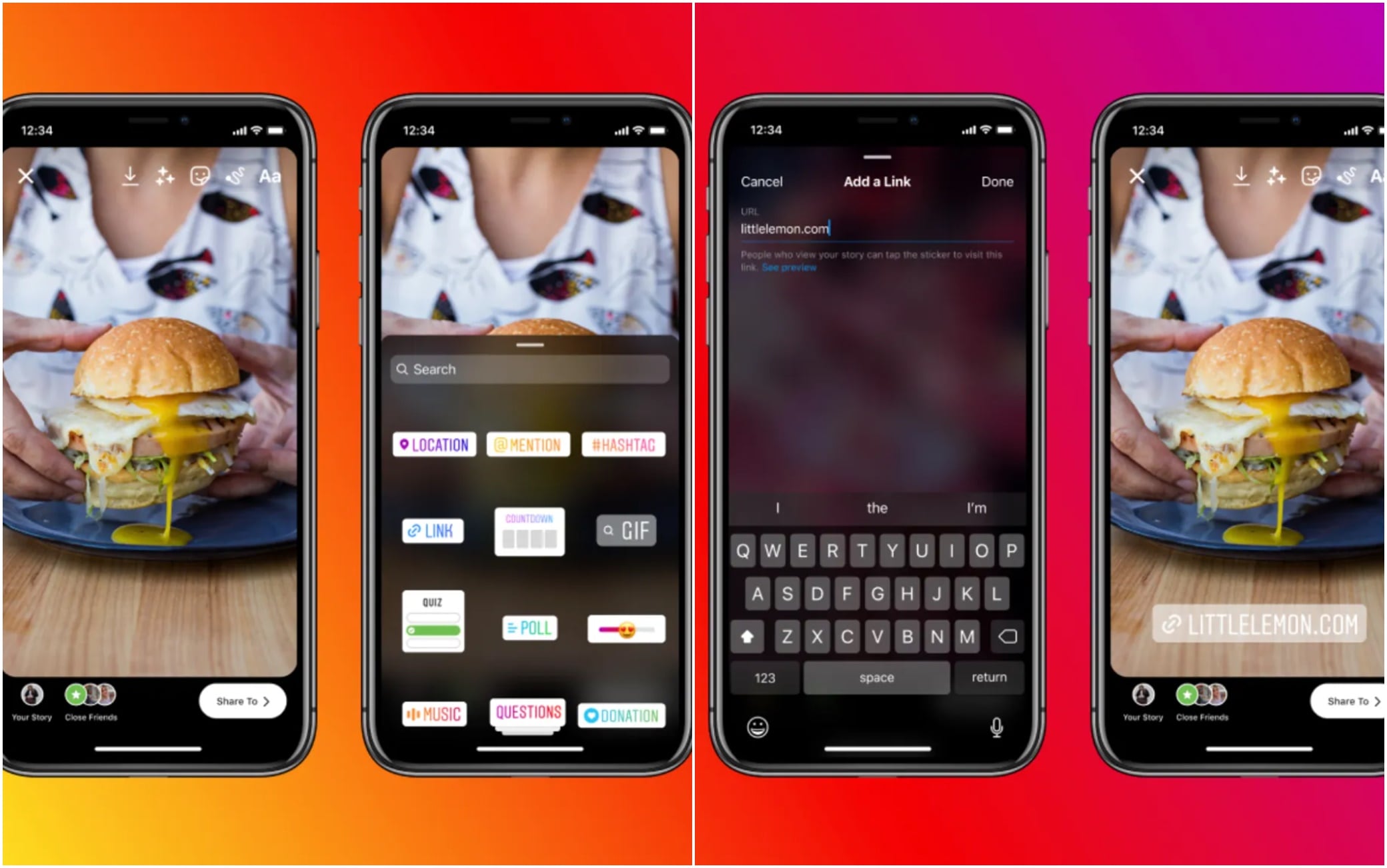 News for Instagram users: from today all profiles, regardless of the number of followers, can insert external links in their Stories. To do this, you need to insert a sticker in which to type the address you want to post. Instagram: “We know how essential it is to be able to share” Until now the … Read more 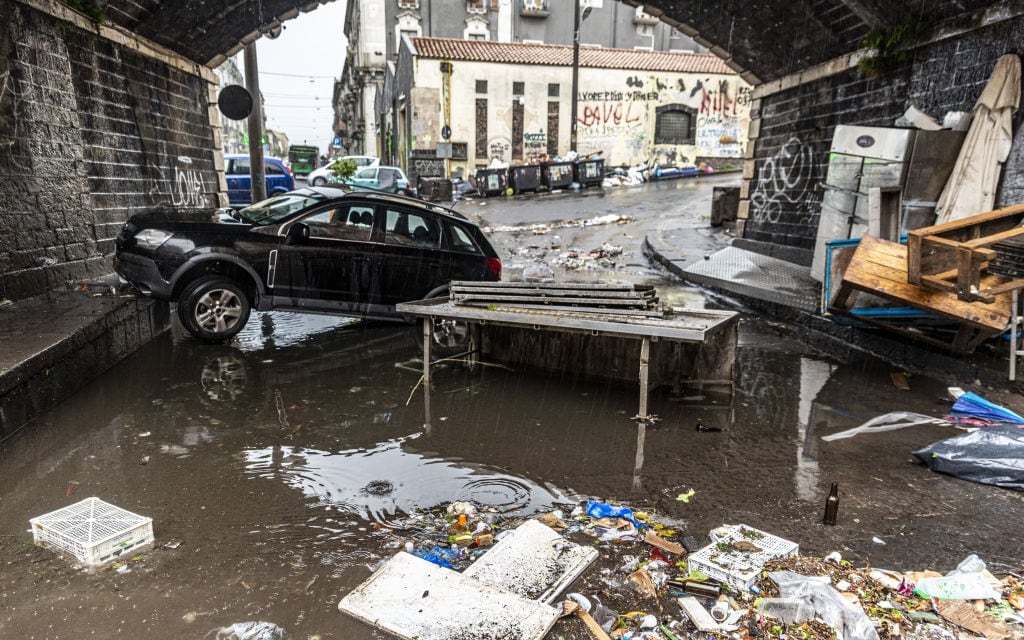 The disturbance that is affecting southern Italy, in particular Calabria and Sicily, has a name: ‘Medicane’. “It is a cyclone that develops in the Mediterranean – Enrico Scoccimarro, expert on extreme events and climate scenarios at the Euro-Mediterranean Center Foundation on climate change, explained to Corriere della Sera – has certain characteristics of a hurricane … Read more 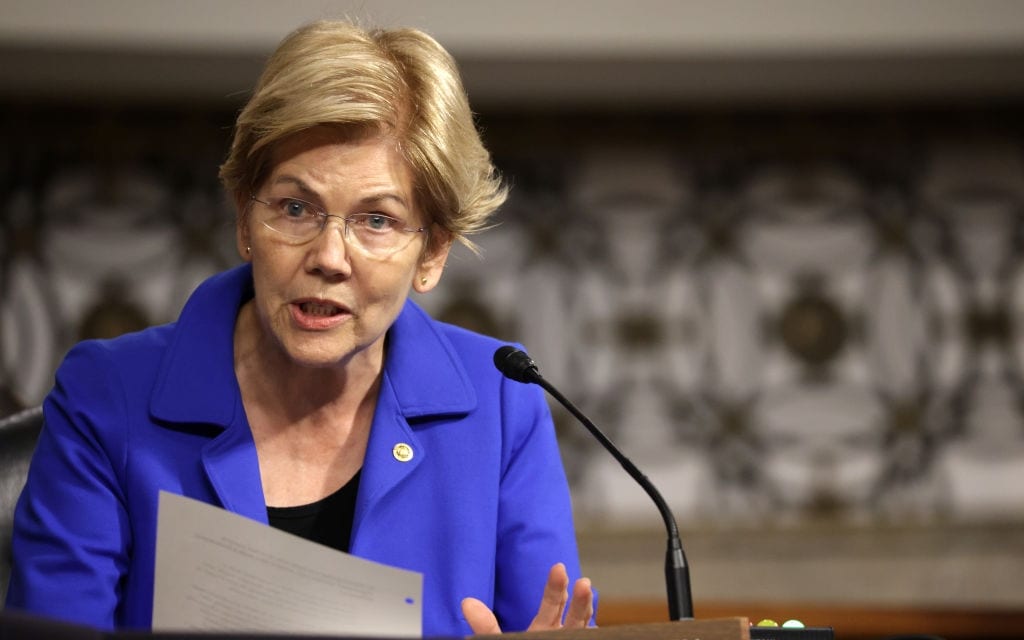 Facebook is experiencing one of the darkest times since its founding. At the beginning of October Frances Haugen, former data scientist of the company, began to tell the whole world about the faults and flaws in the system of the company created by Mark Zuckerberg. Reconstructions that have found tangible proof of their reliability in … Read more 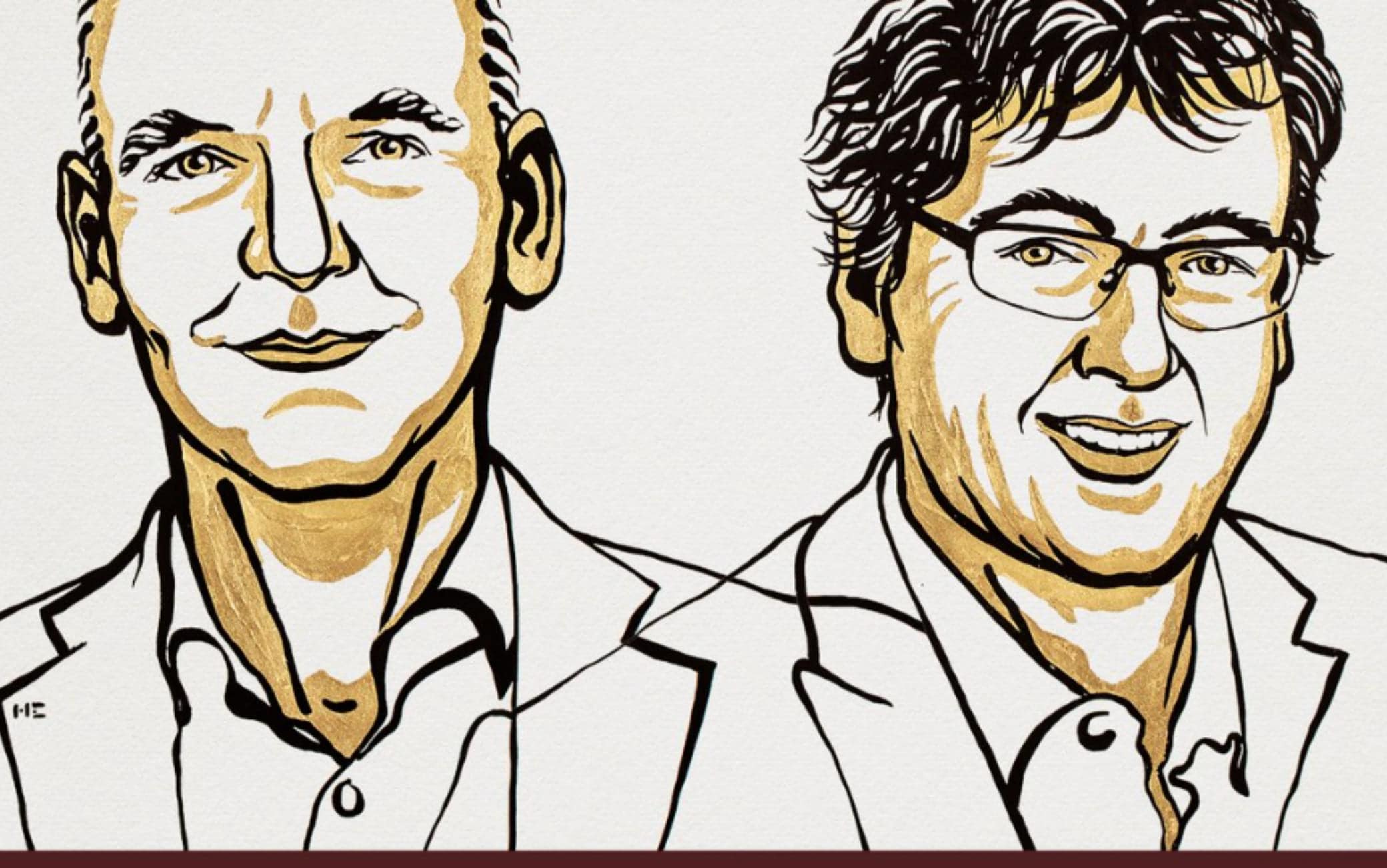 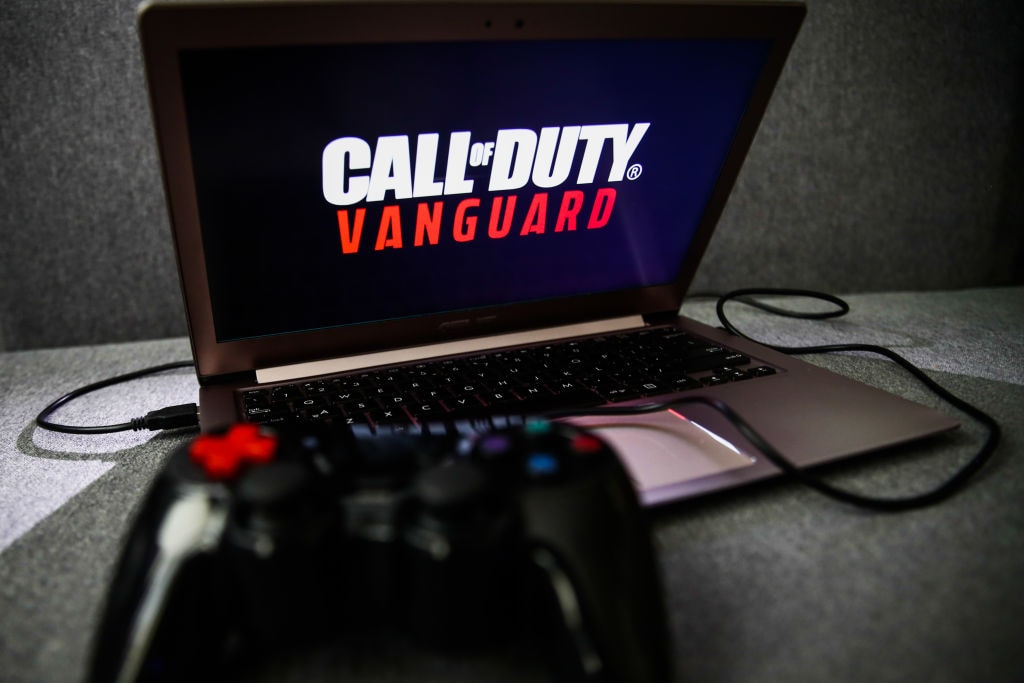 They immersed war photojournalists in the game, to show it to users through their eyes. The two professionals, Alex Potter and Sebastiano Tomada Piccolomini, ventured inside Call Of Duty: Vanguard, new title of the well-known “shooter” produced by Blizzard. The title will have World War II as its theme and will be released on November … Read more 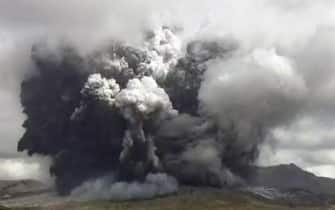 1/11 © Ansa The latest in chronological order is the eruption that took place on Mount Aso (pictured), October 20, 2021. Here is the largest active volcano in Japan. But all over the world there are so many active and dangerous volcanoesthe. Here is the list of those with greater activity, as reported by Time … Read more 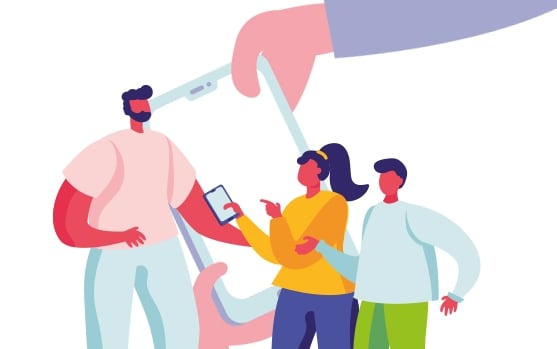 An educational project to promote safety and create a positive digital environment. “DigitalMente. Learn, create and share digitally safely” was born from TikTok, the video platform loved by younger people which therefore is at the center of many concerns and has often promoted initiatives dedicated to the topic, such as Safety Week. The project partner … Read more 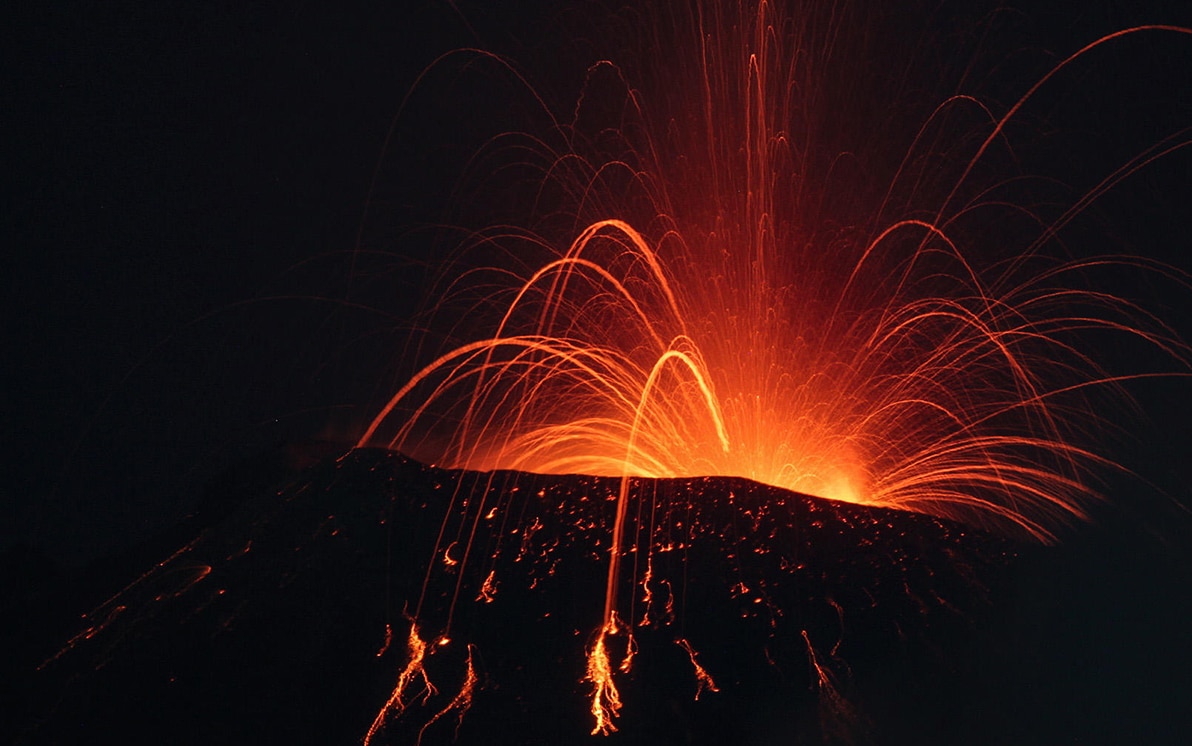 Based on the state of activity, the scientific community divides volcanoes into two main categories: extinct and active. The latter can be further divided into two subgroups: quiescent and with persistent activity. The first are volcanoes whose last eruption took place over the last 10 thousand years and which, despite being in a resting phase, … Read more