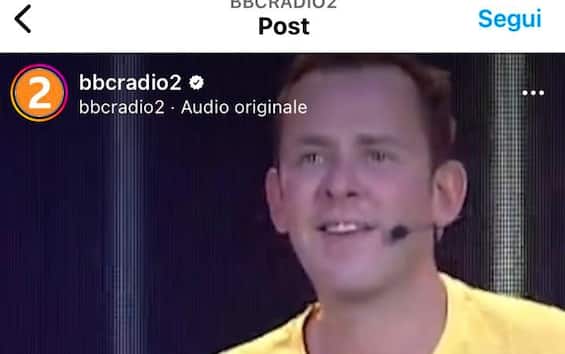 The challenge kicked off at 08.20am on Wednesday morning and concluded 24 hours later with a shower of confetti and the London Contemporary Orchestra playing the theme from Chariots Of Fire. With this “marathon” on the treadmill Scott Mills has raised 1,072,449 pounds for Children In Need. At around 7.30am on Thursday morning, as donations reached £500,000, Mills broke down in tears saying: ‘Just think of how many people they’re going to help.’ The double-up came over the next two hours, leaving Mills “in shock”.

Many VIPs who supported him

Along the way, the BBC Radio 2 presenter has received moral support from friends and colleagues including Olly Murs, Gemma Collins, Sara Cox and Louis Theroux, who have had some unique advice on how to survive the challenge. Eurovision star Sam Ryder backed him up by singing a rewritten version of his hit Spaceman, called Paceman. Mel C modified the lyrics of Spice Up Your Life, singing: “All you need is physiotherapy”. Comedian Tim Vine lifted Mills’ spirits with a series of puns, including: “This Dutchman was wearing inflatable shoes. He went for a run and blew his hooves.” And sports coach Joe Wicks – who completed his 24-hour Children In Need challenge in 2020 – gave him words of encouragement.